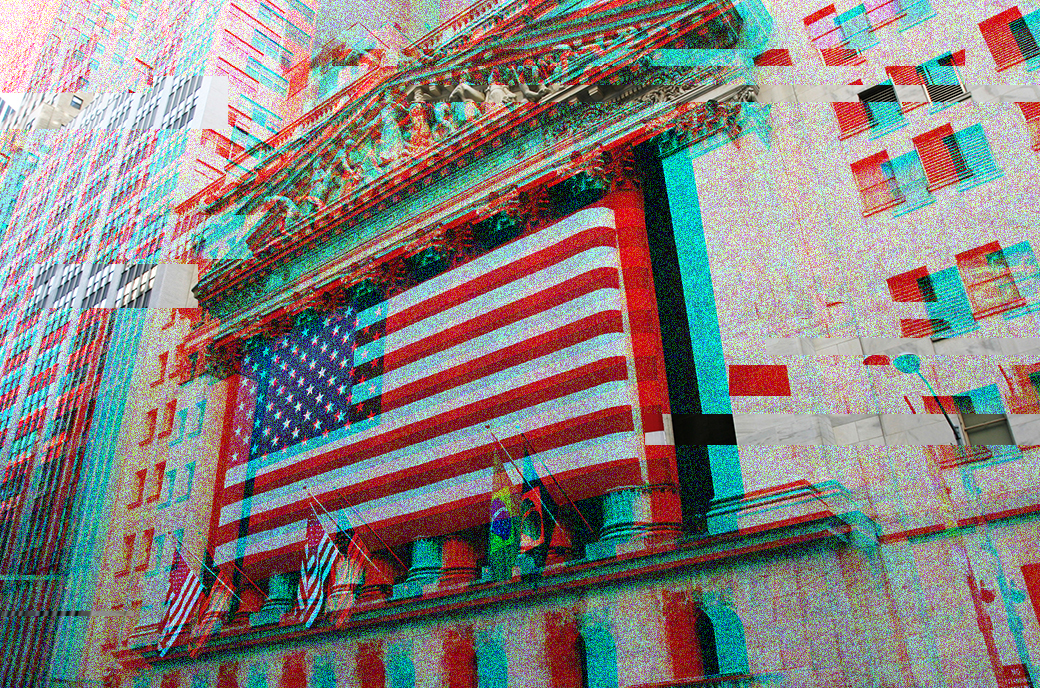 Today, global banking and custodian heavyweight BNY Mellon announced that it is entering the Bitcoin arena with the creation of a “Digital Assets Unit.” The New York-based bank is a custodian of more than $41 trillion in assets and has $2 trillion in assets under management and The Wall Street Journal has reported that this means it will issue, hold and transfer bitcoin on behalf of its asset-management clients.

According to the announcement, the Digital Assets Unit is being led by Mike Demissie, who said that it “plans to deliver a secure infrastructure for transferring, safekeeping and issuing digital assets…”

As one of America’s oldest banks, BNY Mellon is deeply rooted in the global financial system. This makes its announcement an incredibly bullish sign as such an entrenched institution entering the market essentially derisks Bitcoin for many others and suggests that stifling regulation from the U.S. government is unlikely.

“Any remaining existential regulatory risk is now gone,” professional financial trader Jonathan Leader told Bitcoin Magazine. “BNY would not be involved if the government was planning to come down hard on BTC. I am sure there will be more regulation, but banning it is now off the table.”

This move signals that the institutional herd is definitely entering the Bitcoin space and in a way this should accelerate adoption.

For instance, the feasibility for a massive pension or hedge fund to get exposure to bitcoin has improved markedly. This fund might have all of its assets in custody with BNY Mellon and, before this move, it would have had to form an exploratory committee and sell decision-makers on starting accounts with cryptocurrency exchanges like Coinbase or Gemini, which may be unfamiliar to those decision-makers. That would be a difficult sell. Now, that custodianship is offered by BNY Mellon and getting exposure to bitcoin will be a much easier sell.

It is too early to tell what’s going to happen on the U.S. regulatory front, but moves like this are a reason for Bitcoin advocates to celebrate. It adds reason to hope that regulators will continue to work with the market on friendly and sensible regulations moving forward.