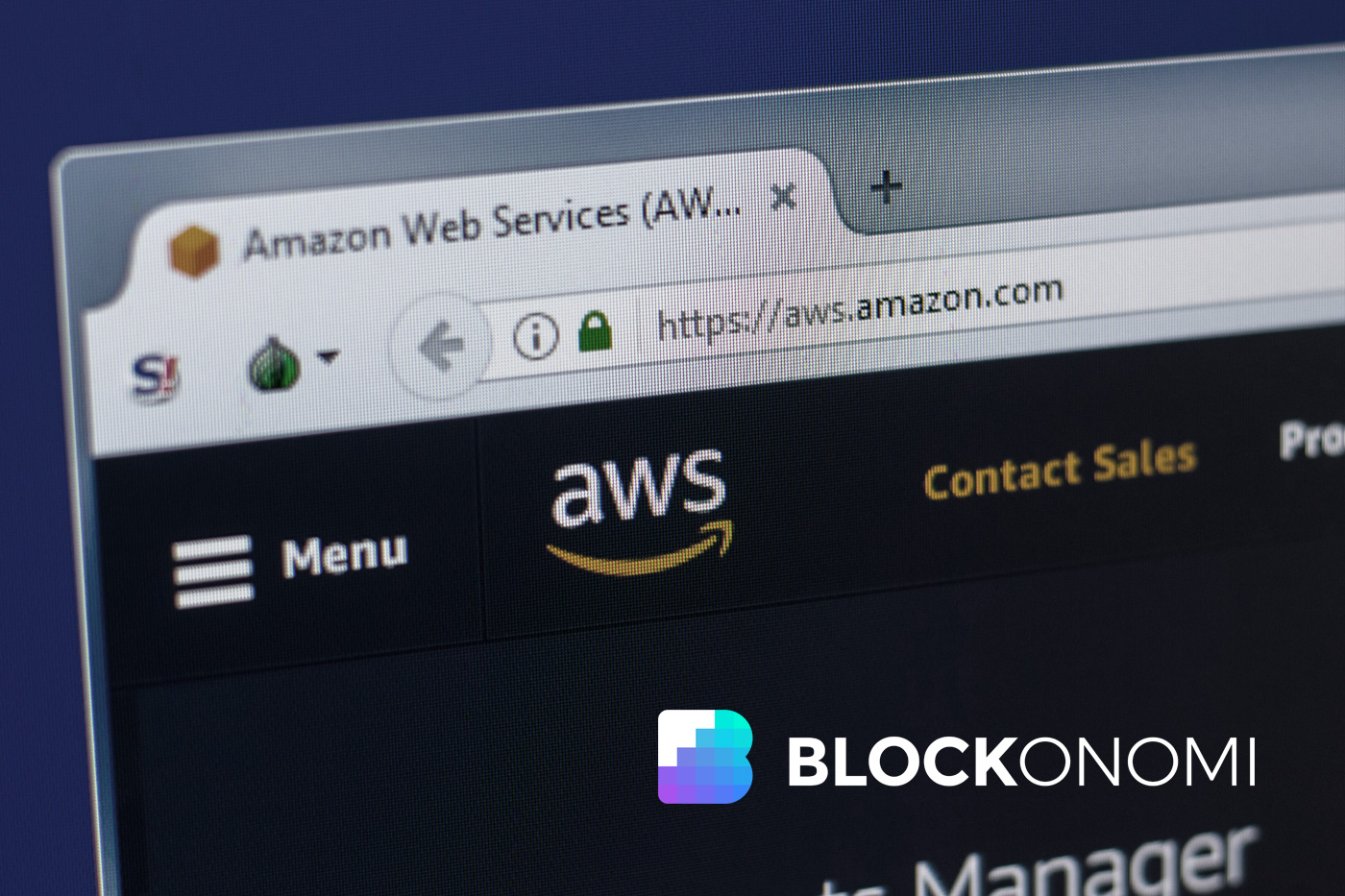 Amazon Web Services (AWS), Amazon’s subsidiary in charge of cloud computing services, has announced that the Ethereum Network has now been integrated to allow users to provision Ethereum nodes and connect to the network in a matter of minutes.

The service only supported Hyperledger in the past but will now also support not only Ethereum’s mainnet but also testnets like Rinkeby and Ropsten.

Amazon Managed Blockchain is an AWS feature aimed to allow developers to create and manage private networks in different blockchain networks without requiring a high level of technical knowledge due to its intuitive and easy-to-use interface.

The service was launched back in April of 2019, about 5 months after the initial announcement in 2018’s re:Invent event. While the tech giant said that Ethereum would be supported by the platform, it took it almost 2 years to actually integrate the most popular network into its infrastructure.

Etherscan data shows that more than 8.3k nodes are currently running on the Ethereum network, an increase of 10.6% over the number of nodes running last month.

With the price of the network’s cryptocurrency increasing and the deployment of Ethereum 2.0 getting closer, AWS’s endorsement should prove to be beneficial when it comes to gaining adoption.

New Tools for Markets and Data

Ever since its start as an Online Bookstore back in 1994, Amazon has been increasing its dominance over different markets to become the third-largest company in the world when it comes to valuation, following Apple and Microsoft.

The company has been known to be an earlier adopter of new technologies, which has allowed it to keep its competitive edge. Now, the company seems to be preparing to develop and launch its own digital currency project in Mexico, according to job openings published on the company’s website earlier in February.

While the project has not yet been officially announced, the job post for the “Software Development Manager – Digital and Emerging Payments” position states that it is “chartered to innovate on behalf of our customers in emerging markets and for digital businesses worldwide in the payments space”.

The post also says that the initial launch country will be Mexico and will allow customers to convert their cash into digital currency to use on online services or the purchasing of goods.

It is still not clear if the tech giant is planning to create a new digital currency or to integrate existing cryptocurrencies into their platforms. However, Amazon launched a type of digital currency known as “Amazon Coins” which allowed customers to purchase products and online services.

Bezos announced back in early February that he would be leaving the position as Amazon’s CEO to focus on new ventures. Andy Jassy, the current CEO of Amazon Web Services, is set to replace Bezos as the leader of the tech giant once he steps down.

Jassy has been known to consider the potentials blockchain technology could have when it comes to improving Amazon’s operation by using it for more than distributed ledgers. As the CEO of AWS, he oversaw the development efforts and launch of the Amazon Quantum Ledger Database and Amazon Managed Blockchain which as previously mentioned, just integrated the Ethereum Network.

While the incoming CEO has been clear in saying that the company does not jump on the bandwagon when it comes to developing new technology because it is “cool”, his previous statements and recent moves by the company suggest that Amazon is ready to start exploring blockchain technology applications in the near future.

With the Blockchain ecosystem growing at a rapid rate as retail and institutional investors turn their attention to cryptocurrencies, as well as developers integrating the technology into their platforms, the time is great for companies to start experimenting with the use of blockchain to improve their technological and economic models.