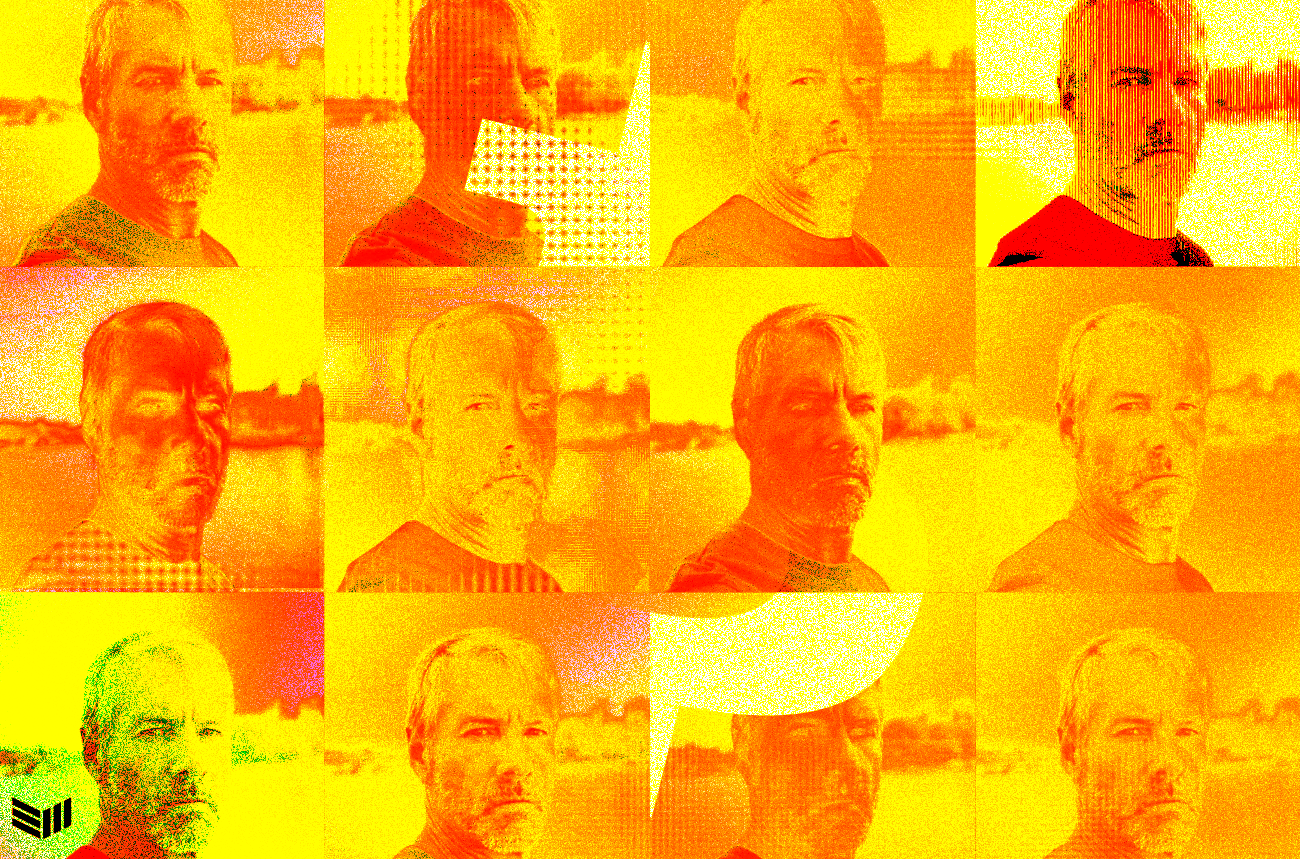 This article and headline were updated on February 19, 2021.

As Bitcoin hit new all-time price highs over $53,000 and the asset’s market capitalization passed $1 trillion, MicroStrategy CEO Michael Saylor announced on Twitter that his company closed out its convertible note offering to buy more bitcoin and raised more than expected at $1.05 billion, per a release.

The release explained that qualified institutional investors purchased the notes made available in a private offering earlier this week. As initially reported two days ago in its public offering, the notes “do not bear regular interest, and the principal amount of the notes does not accrete.” The due date for the notes will still be on February 15, 2027.

There’s no surprise here in that “MicroStrategy intends to use the net proceeds from the sale of the notes to acquire additional bitcoin,” as this latest release reaffirmed. MicroStrategy’s speculative attack on the U.S. dollar continues!

The terms around this offering were also further clarified from what was first proposed, as it was announced that they will not bear interest, and the principal amount of the notes won’t accrete. These notes will mature on February 15, 2027 unless they are repurchased earlier.

The February 17 release states that MicroStrategy “estimates that the net proceeds from the sale of the notes will be approximately $879.3 million (or approximately $1.0 billion if the initial purchasers exercise in full their option to purchase additional notes), after deducting the initial purchasers’ discounts and commissions and estimated offering expenses payable by MicroStrategy.”

As announced in the original proposal, the February 17 release reaffirmed that MicroStrategy will offer the purchaser the option to purchase the notes “within a 13-day period beginning on, and including, the date on which the notes are first issued,” but today’s announcement clarified that this would only be the case for “up to an additional $150 million aggregate principal amount of the notes.”

If there was any doubt about the intentions for the use of this money, following MicroStrategy’s ongoing bitcoin buying as well as its proposal from yesterday, the February 17 announcement stated that the company “intends to use the net proceeds from the sale of the notes to acquire additional bitcoin.”

There is only 21 million bitcoin out there for the entire world, ever. This is just one company, taking on massive debt to buy more bitcoin yet again, front-running all its competitors and other institutions in the process. If other big players want to keep pace with MicroStrategy, they’re going to have to not only accumulate massive amounts of bitcoin as well, but also likely take on debt to do their best to catch up.

MicroStrategy has set a new standard for companies when it comes to preserving shareholder value. And that is the Bitcoin standard.