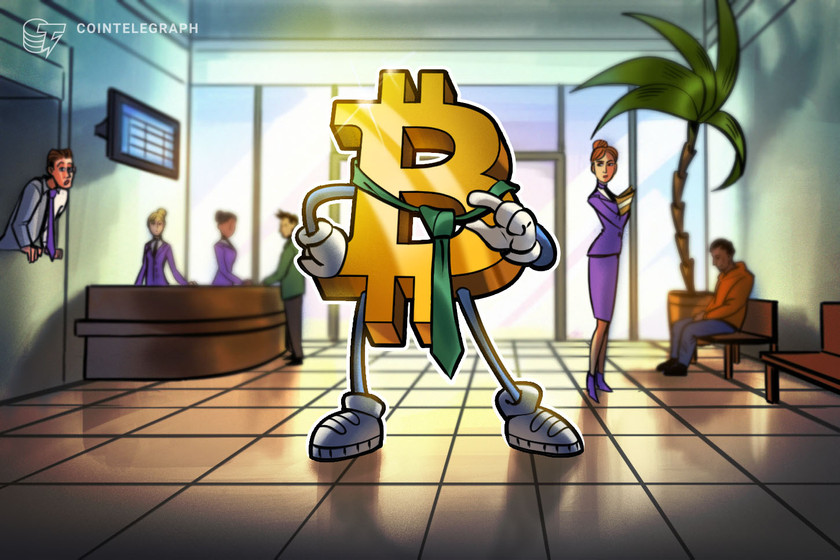 Several financial institutions in the U.S. are “are seriously considering launching some type of cryptocurrency service,” an Elliptic co-founder said.

Global banking institutions have been expressing more interest in Bitcoin (BTC) as the cryptocurrency consistently breaks new all-time highs, according to a new report.

The executive noted a wave of Bitcoin-associated demand from United States-based banking institutions over the past two months. According to Robinson, several financial institutions in the U.S. “are seriously considering launching some type of cryptocurrency service.” British banks were the most reserved in terms of the demand’s uptick, the exec reportedly said.

Founded in 2013, Elliptic provides crypto intelligence services to high-profile customers like government agencies and cryptocurrency exchanges. The company works with state authorities including the U.S. Federal Bureau of Investigation.

Megan Prendergast Millard, managing director at the risk and compliance firm Guidepost Solutions, believes that the growing Bitcoin trend among traditional financial institutions is natural amid surging adoption. Prendergast Millard reportedly said that it was logical for banks to begin opening up to digital currencies in a similar way to crypto exchanges in order to keep millennials and Generation Z on board.

“Financial institutions are looking to keep their customers and they need to think about who those people are,” Prendergast Millard noted.

The new report comes shortly after Bank of New York Mellon, the oldest bank in the U.S., announced plans to hold and trade Bitcoin and other cryptocurrencies as an asset manager on behalf of its clients. Roman Regelman, senior executive vice president and head of digital at BNY Mellon, believes that the full incorporation of digital assets into the traditional banking infrastructure will take another three to five years.