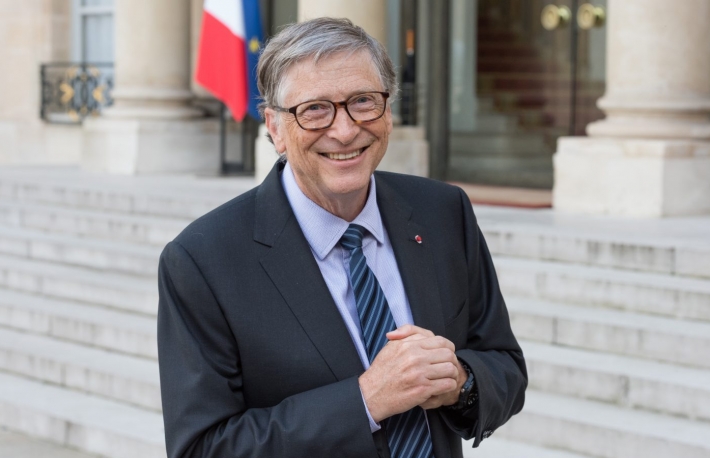 Bill Gates has said he has a “neutral view” on bitcoin, but does recognize the importance of bringing down the costs of moving money.