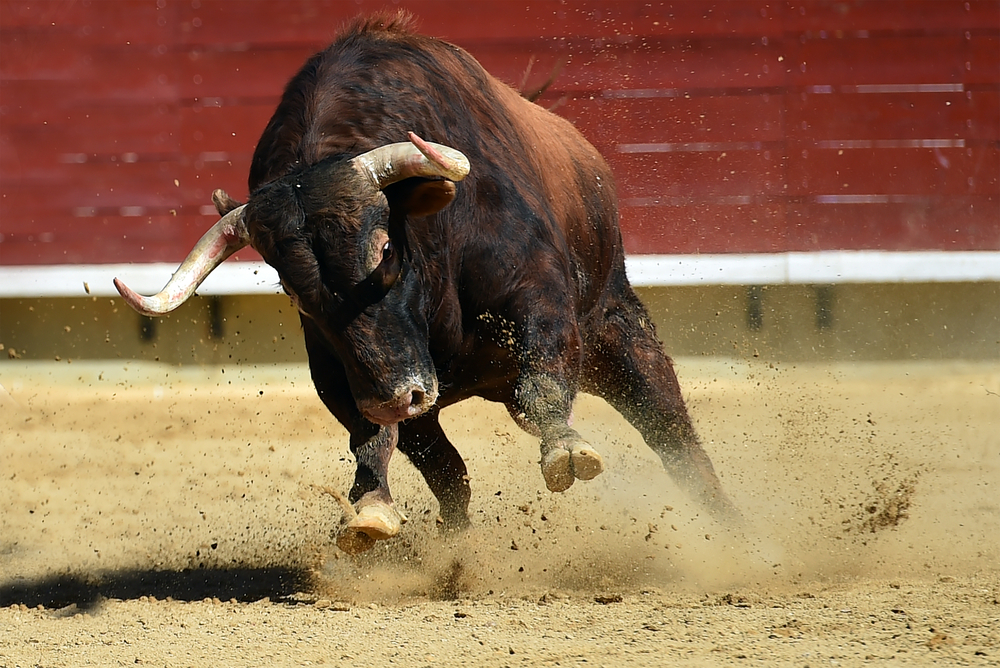 Bitcoin prices could undergo an aggressive bull run in the coming sessions, with their upside price targets lurking anywhere between $60,000 and $64,000.

The bullish analogy comes from TradingShot, an independent analytics firm known for accurately predicting Bitcoin’s previous close above $50,000. Their analyst noted that BTC/USD has been trading inside an ascending channel range, defined by an upper trendline resistance, a median, lower trendline support.

He spotted a fractal pattern. Of late, Bitcoin typically pullbacks after testing the Channel’s upper trendline to test the median line as support. Later, the cryptocurrency breaks bearish towards the Channel’s lower trendline—the so-called “Support Base,” before retracing its move upward to retest the media, this time as resistance.

Bitcoin bounces off 200-MA support on a four-hour chart. Source: BTCUSD on TradingView.com

In 2021, Bitcoin is reiterating the fractal. The cryptocurrency has just bounced off the support base after correcting 21 percent from the Channel’s upper trendline above $58,000. Meanwhile, it now tests the median line (coupled with the 50-4H moving average wave) as resistance.

The TradingShot analyst noted that a successful break above the median line would put Bitcoin en route to testing the Channel’s upper trendline. It could also happen as the cryptocurrency’s Relative Strength Indicator forms higher lows, indicating room for further accumulation on each downside attempt.

“All the parameters suggest that based on that Channel Up, the price has most likely found its medium-term Support,” the analyst wrote. “If the 4H MA50, but more importantly the Channel’s median, break, then an aggressive path may open towards the $60-64k zone.

“However,” he added, “if the price gets rejected on or below the median, the Support base will most likely get tested again where consolidation below the median may follow for around 10 days until it breaks.”

TrdingShot’s analogy appears in the wake of Bitcoin’s relentless uptrend since the coronavirus pandemic began. The cryptocurrency rose from $3,858-low in March 2020 to as high as $58,367 in February 2021—a more than 1,200 percent rise in just eleven months.

At the core of Bitcoin’s price rally were the US Federal Reserve’s near-zero lending rates and its unlimited bond-buying policy. The dovish programs forced the yields on US Treasury bonds lower, prompting investors to move their capital in far riskier markets.

Meanwhile, the prospect of the Fed’s quantitative easing, coupled with the US government’s trillions of dollars worth of stimulus, pushed the US dollar index down by more than 12 percent. All of it helped Bitcoin, a non-yielding asset with a limited supply cap of 21 million. Investors flocked to the cryptocurrency after assessing its gold-like anti-inflation features.

Hence, BTC/USD boomed, helped further by an adoption spree that saw firms like Tesla, MicroStrategy, Square, and others add billions of dollars worth of BTC into their balance sheets.

But an overzealous capital inflow into the Bitcoin market has also increased the fears of it being a bubble. Many analysts fear that the cryptocurrency deserves a big downside correction to neutralize its overvalued levels. The worries have grown further as the bond yields recover to pre-pandemic levels, making Treasurys attractive enough to hold.

“That’s because as yields go on a run, then money will flow into government bonds, which also means the U.S. Dollar Index (DXY),” said Ben Lilly, an independent cryptocurrency analyst. “These two types of flows can hurt bitcoin and crypto, as we saw late last week.”

Bitcoin was trading 16.14 percent lower from its previous record high at this press time.