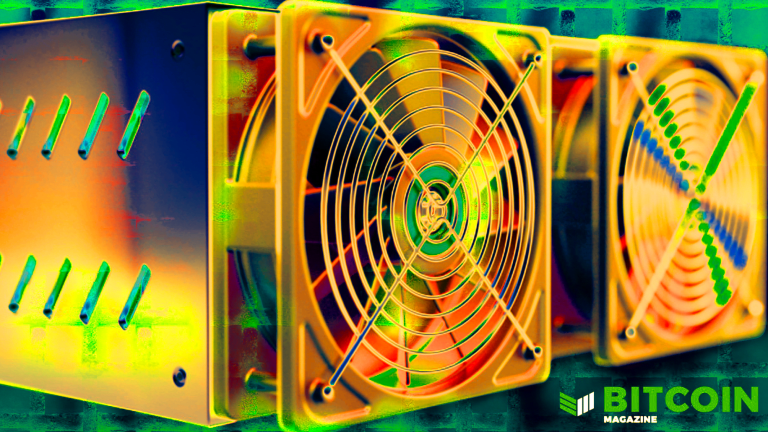 The Cincinnati-based miner is expected to list on the NYSE under the ticker symbol GRDI in a SPAC deal with Adit EdTech to close in Q1 2022.

Bitcoin Miner Griid Infrastructure LLC announced today it had entered into a definitive merger agreement with Adit EdTech Acquisition Corp. to list on the New York Stock Exchange (NYSE). Adit EdTech will acquire Griid Holdco LLC, a newly formed holding company and parent of Griid, in a deal that values the combined company at about $3.3 billion.

Upon completing the transaction, the company is expected to operate as Griid Infrastructure Inc. and list on the NYSE under the ticker symbol GRDI. The miner is expected to receive approximately $246 million in cash from the acquisition corporation at closing; Griid said its existing management team would continue to lead the business.

“We are building an American infrastructure company with the largest pipeline of committed, carbon-free power among public bitcoin miners at the lowest cost of scaled production,” Griid’s founder and CEO Trey Kelly said.

Merging with blank-check companies has become a popular strategy for bitcoin miners seeking to go public, and Griid is the latest to jump on that bandwagon. On November 19, Bitdeer Technologies shared similar plans. The spinoff firm from giant mining chip maker Bitmain said it had agreed to merge with Blue Safari Group Acquisition Corp. in a deal that would value it at $4 billion.

According to the statement, the proposed transaction was unanimously approved by the boards of both companies and is expected to close in the first quarter of 2022, subject to conditions including the receipt of regulatory approvals and approval of Adit EdTech’s stockholders. Wells Fargo Securities LLC advised Adit EdTech for capital markets and mergers and acquisitions (M&A) advisory services.