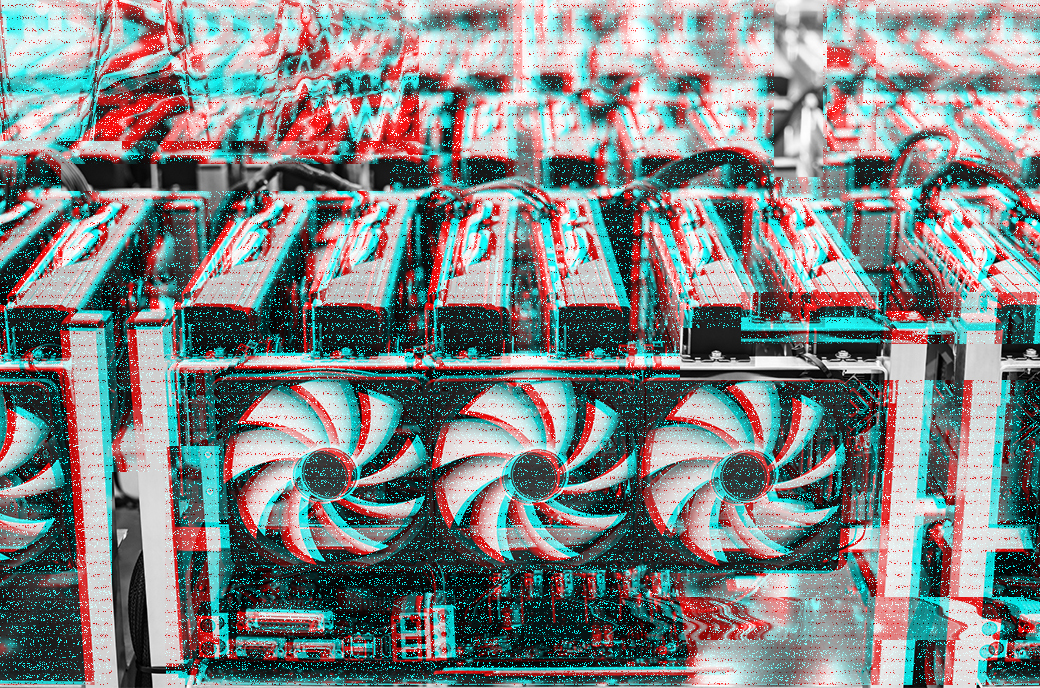 Today, bitcoin mining pool and software company Luxor Technologies announced a $725,000 pre-seed fundraising round. Argo Blockchain, Routemaster, Celsius Network, Bitnomial and a number of individuals participated in the round, according to a release shared with Bitcoin Magazine.

Among Luxor’s products are Hashrate Index, a transparent source of information on the revenue bitcoin miners should expect; North American bitcoin mining pool software servers; and Luxor Switch, a profit-switching algorithm that transfers miners’ hash rates between blockchains and pays them in bitcoin.

The release noted that Argo Blockchain was an early user of Luxor Switch and that Bitnomial will be a strategic partner in Luxor’s plans to create hash rate derivatives projects for miners.

“With the new capital, we are going to make several key engineering hires to strengthen our development efforts of the hash rate marketplace,” the Luxor release stated. “Our growth will accelerate under the perfect storm of hash rate development in North America and the institutionalization of mining. We look forward to building with our new and old partners.”