Bitcoin, The Alternative To Pandemonium 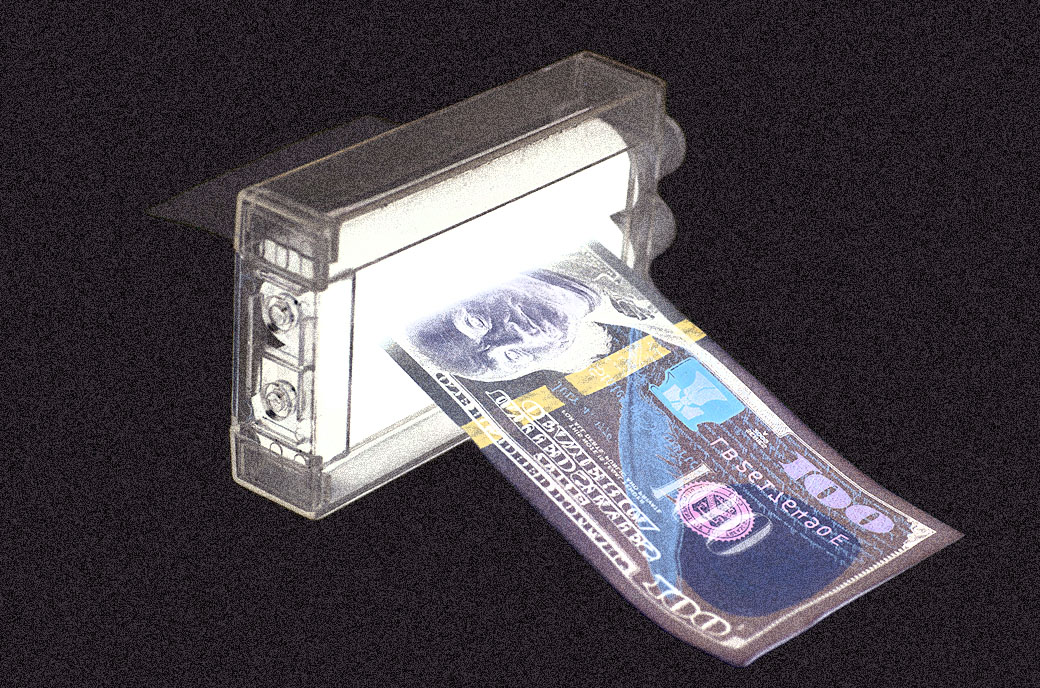 Right now, America is heating up. Our mass is collectively shifting and vibrating at a higher and higher rate, as we endure abrasive alterations in our lives. Catalysts in society serve as flames that heat up the environments of people and make changes occur.

A lot of this heat is being applied by money right now. There is a large group of people who are unemployed, who were not so before the pandemic. Certain industries crumble while others prosper. A lot of this is merely the acceleration of changes that would have happened anyway, but now occurring at a much faster rate.

Monetary pressure bursts at the seams, much like steam in a container. The most vulnerable in our society, the homeless and the disenfranchised, suffer at the hands of government negligence and mismanagement. They are the cracks — the places where disaster was simply waiting to happen.

“Some of us feel the icy wind, of poverty blowing in the air.”

Why must the poor always despair due to the economic woes of the wealthy? The people lining the street had no responsibility for this disaster; they simply suffered the result of an unprepared society being faced with an unexpected event.

The pandemic response has been baffling. The entire playbook has consisted of printing money, allocating scant amounts to universal basic income payments with the rest being shoved on the already dying economy that left us in this fragile position in the first place.

The money being printed is not being allocated where it should be, and this is a result of its being printed in the first place. If we were using a scarce resource as money, one which demanded a high value and was irreplaceable, we would think much harder about its use. But when one can simply wave a wand and double the amount available to themselves, it is easy to lose sight of sound financial planning.

I would specifically mention Saifedean Ammous’s reference to the economic recovery of the 1920 depression from “The Bitcoin Standard”:

“…the recovery from the depression of 1920-21, which was termed the ‘last natural recovery to full employment’ by economist Benjamin Anderson, where taxes and government expenditures were reduced and wages were left to adjust freely, [lead] to a swift return to full employment in less than a year”

It isn’t conjecture to say that free markets recover faster than those injected with liquidity — it is history.

So Bitcoiners must show them. Show them that indeed, there is an alternative that will bail you out. There need not be ruin. By transitioning to Bitcoin, people can immediately begin not only protecting their wealth but growing it as the dollar continually collapses via cheap credit and mass inflation.

I recall a warning I’ve seen, paraphrased as: “When money is short but they’re printing a lot of it, something is very wrong.”

When money is long and they cannot print it, something will be very right.

This is a guest post by Casey. Opinions expressed are entirely their own and do not necessarily reflect those of BTC Inc or Bitcoin Magazine.

The post Bitcoin, The Alternative To Pandemonium appeared first on Bitcoin Magazine.