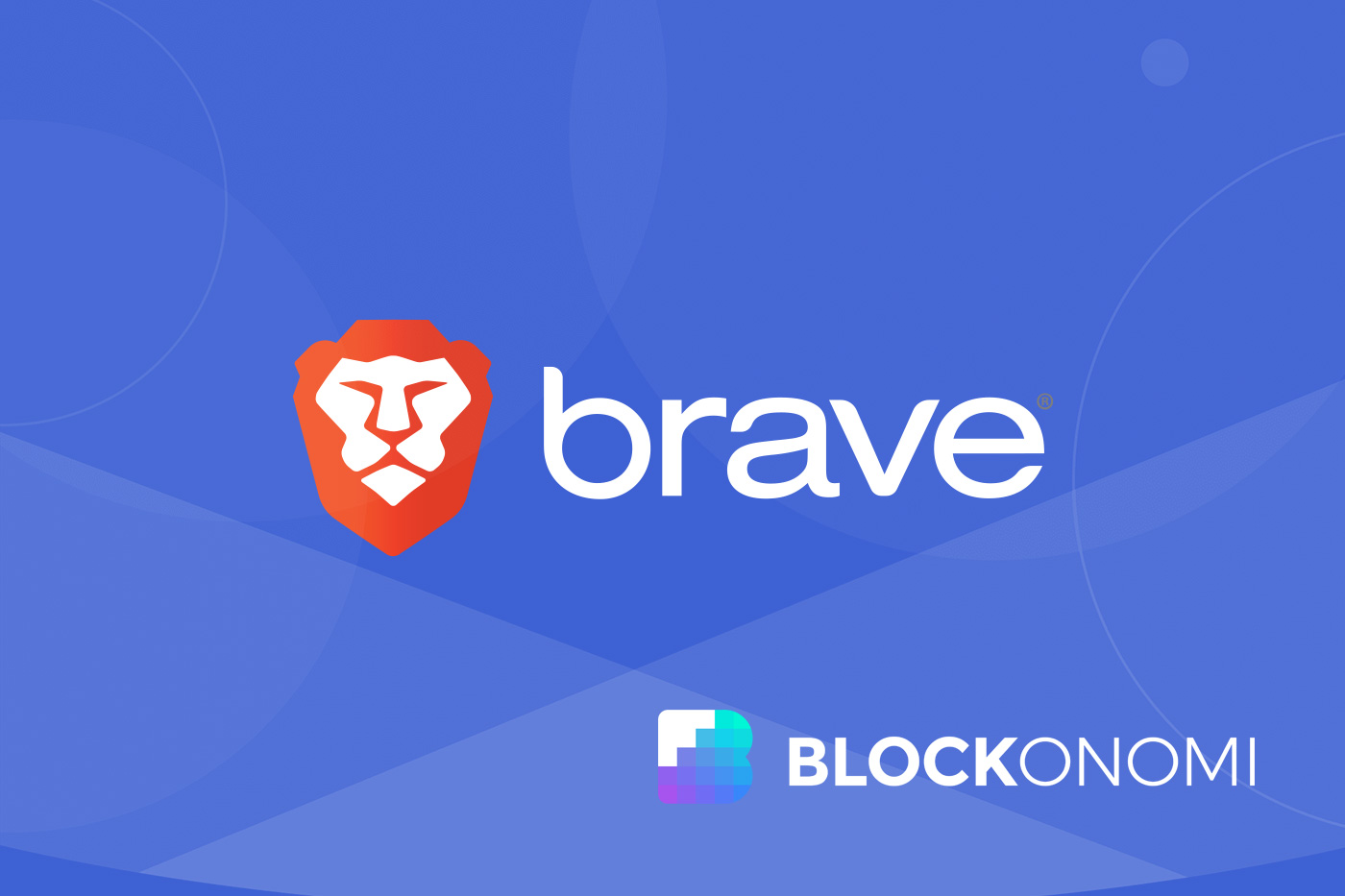 The privacy-focused web browser Brave Browser announced its plans to enable token swaps in its software by launching its own decentralized exchange (DEX) and Layer-2 solution to facilitate access to its users to Decentralized Finance (DeFi).

The addition of a DEX to the Brave ecosystem aims to provide added value to both Brave and Basic Attention Token (BAT), Brave’s native cryptocurrency, by providing discounts when using BAT to pay for transaction fees, discounts for BAT holders, and multichain support for multiple cryptocurrencies.

Brave Looks to DEXs as Part of Roadmap 2.0

The new feature is part of the recently published Roadmap 2.0, which also includes the addition of the Brave crypto wallet, the THEMIS protocol, R&D around the decentralized web (Web3), and increasing community outreach.

Despite having integrated with Gemini, Binance, and Crypto.com in the past, the new Brave wallet will work as a means to unify the existing Brave rewards program, custodial accounts, and best-in-class non-custodial into a single solution.

Brave has been one of the most active contributors to the development of Web3 by integrating new protocols and technologies, with other blockchain projects like Ocean Protocol, Filecoin, Siacoin, and Numeraire being some of the major contributors in the cryptocurrency space.

Ever since the booming of DeFi back in 2020, DEXs like Uniswap, 1Inch, PancakeSwap, and others, have continued to rise in popularity while becoming a major threat to centralized exchanges that have dominated the crypto market for most of its history.

Coinbase, one of the biggest cryptocurrency exchanges in the world, stated in its recently published S-1 form that DEXs and DeFi, in general, represent a risk to the dominance of the company:

“However, we do face significant competition from parties ranging from large, established financial incumbents to smaller, early-stage financial technology providers and companies native to the cryptoeconomy, such as decentralized exchanges.”

The exchange then added that the growing number of decentralized and non-custodial platforms could result in their business model being “adversely affected” if they fail to compete with the low entry costs they offer, as well as the advantage that their lack of regulation implies.

While Centralized Exchanges like Coinbase and Binance facilitate the transition to Crypto by allowing new and old users to convert fiat into cryptocurrencies and providing an added level of trust and simplicity, they are seen by many as antagonistic to the principles of crypto due to their decentralized nature.

The Shift to Decentralized Solutions

Centralized Exchanges are well aware of the risks that the DeFi movement and its DEXs imply for their future.

Keeping in line with this, they have adapted their strategies by facilitating the listing of new cryptocurrencies, improving community outreach, developing new technologies, and more importantly, directly taking advantage of DEXs growing popularity.

Coinbase has actively invested in DeFi platforms such as Compound due to it being a “substantial business opportunity” for the exchange and resulting in a partnership that began back in 2018 when Coinbase invested in the company behind the protocol.

On the other hand, exchanges like Binance have developed their own blockchain networks to allow the creation of dApps and decentralized platforms, which has seen increasing popularity among DeFi projects.

Back on Thursday the 25th of February, the popular DEX aggregator 1inch announced that it would be expanding to Binance Smart Chain (BSC) by running its own validator node in the network.

The move comes at a time when the Ethereum Network has been unable to deal with the increasing gas prices which have caused struggles for investors and DeFi platforms alike.

Sergey Kunz, 1inch co-founder and CEO, referred to the integration by saying:

“We see a significant opportunity for 1inch Liquidity Protocol to become the biggest liquidity protocol on Binance Smart Chain, as it’s already the most efficient AMM protocol in the market,

A total of 10 million 1INCH tokens, about $4 million at the time of publishing, were minted on BSC to be used as liquidity in Binance bridge to connect the BSC and Ethereum networks.