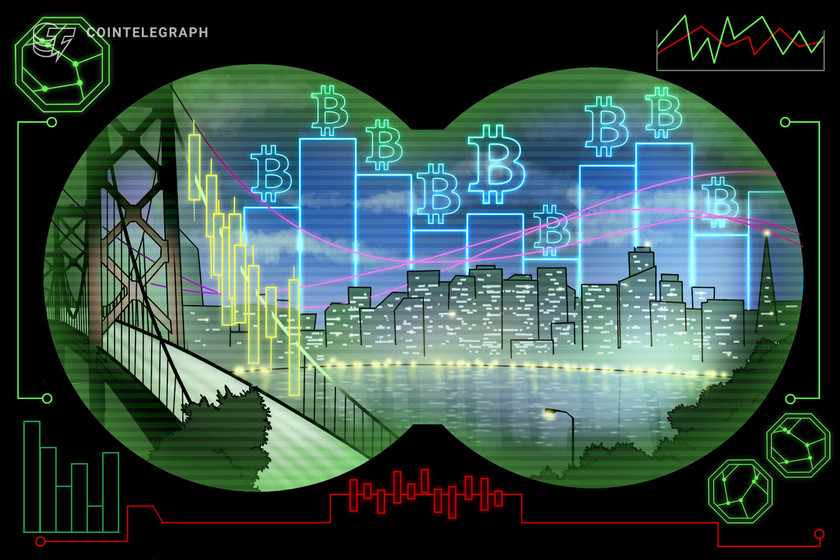 The “final hurdle” before all-time highs is now in sight, say analysts, as Bitcoin adds to weekly gains.

Data from Cointelegraph Markets Pro and TradingView tracked the largest cryptocurrency as it beat out thin resistance above $47,000 to zone in on psychologically significant higher levels.

Passing $47,000 was a substantial gain for bulls, with resistance then shifting up towards the $50,000 mark, an area which should come next, analysts say.

“Right now, we are looking at a potential breakout above the range high,” Cointelegraph contributor Michaël van de Poppe said in his latest YouTube update earlier on the day.

Van de Poppe revealed that he was uncertain about a breakout happening at this stage, but if it were to happen, a $50,000 retest would be “pretty significant.”

“That’s the final hurdle before we’re going to have an actual new all-time high, in my opinion,” he added about flipping then retesting $50,000 as support.

A look at the latest buy and sell positions on major exchange Binance confirmed the increasing resistance wall beyond the $40,000–$50,000 corridor.

Altcoins were also in a broadly celebratory mood Wednesday, with Cardano (ADA) and Binance Coin (BNB) both seeing gains in excess of 6%.

Related: Bitcoin has now been above $10K for a whole year

The best performers in the top ten cryptocurrencies, the two tokens outshined the previously buoyant Polkadot (DOT), which conversely lost 4% on the day.