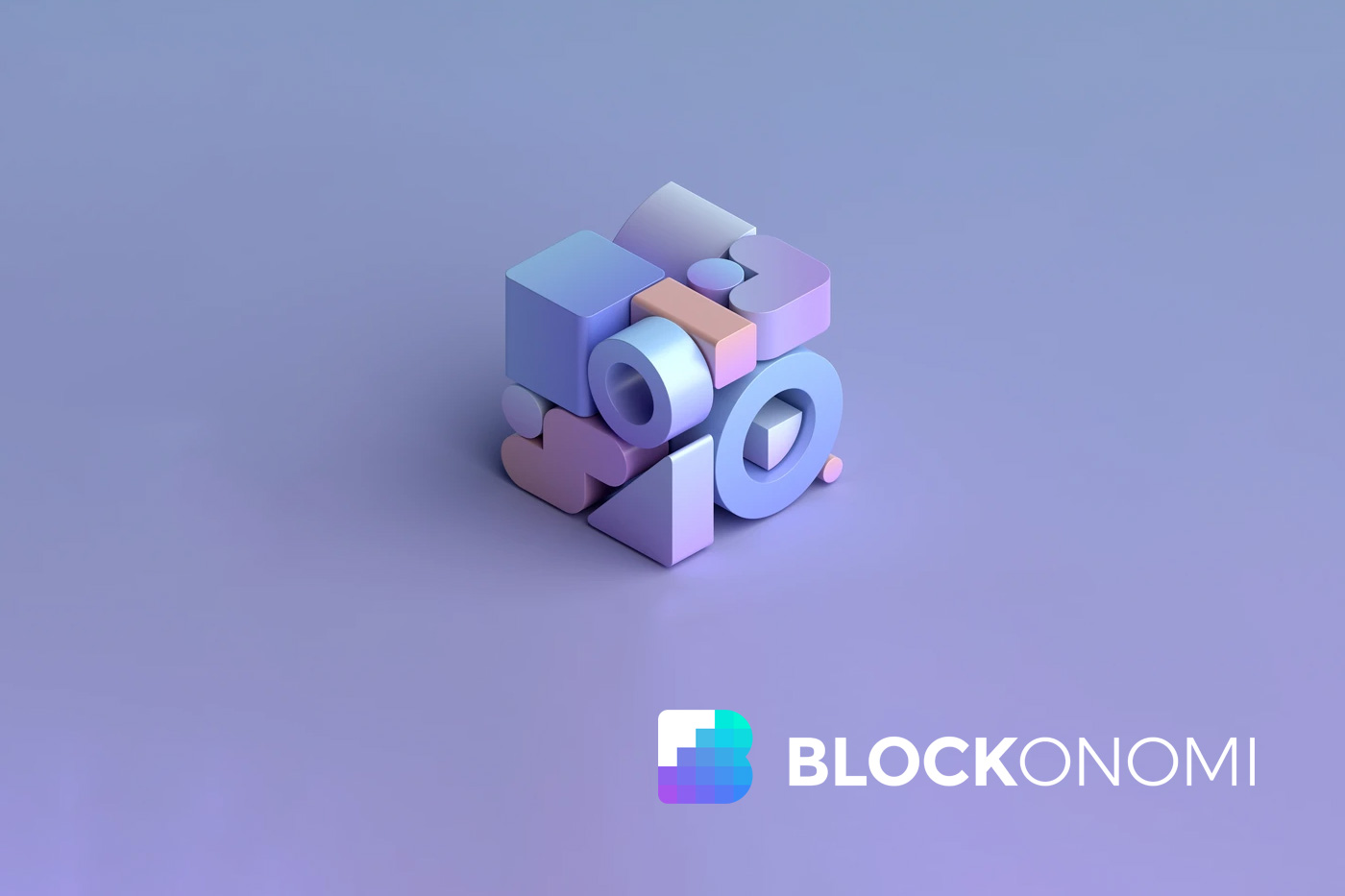 The Cardano blockchain is now the third-largest project by market capitalization as its mainnet gets ready for the deployment of the latest upgrade, adding native assets functionality and Babel fees.

The network’s native cryptocurrency saw its price spike to $1.48 on February 27th to reach a new all-time high at a time when most of the top projects experienced drops in value, according to CoinGecko’s data.

This was the case for Polkadot, a project that had been competing with ADA for the last weeks in terms of market capitalization. Whether or not ADA will be hit with profit-taking is anyone’s guess.

Cardano has seen increasing popularity among the crypto community over the last year as its development continues to progress to establish itself as an Ethereum competitor due to its approach to blockchain technology.

The increase in ADA’s price is especially surprising due to the project not having smart contract capabilities yet and a lack of major decentralized application, which has been the major driver behind Ethereum’s dominance despite the increased congestion and gas prices.

The cryptocurrency market has seen an increase in investment by retail and institutional investors who are becoming more open to it. This has resulted in the total market capitalization increasing by about $500 Billion in a matter of 1 month.

The Mary Fork is Ready for Deployment

IOHK, the Hong-kong based company behind the start of the Cardano projects, announced back on February 3rd that it would be deploying the fork to the testnet to monitor its behavior and performance but didn’t provide a specific date for its deployment in the mainnet.

Later on, IOHK announced that it would submit the Cardano update proposal on February 24th with the intention of deploying it in epoch 25, which is scheduled for March 1st of 2020, with the deployment being confirmed later on in an official tweet.

The most anticipated feature of the Mary update is the support for native tokens, which will allow users to create their customized tokens by making use of the Cardano command-line interface (CLI), a token builder graphical user interface (GUI), and the Daedalus wallet (the official full node wallet of the network).

The availability of the GUI will make the creation process easier than ever, providing users of all levels of technical prowess to participate in the cryptocurrency ecosystem, something that might be especially useful to NFT collectibles enthusiasts.

The addition of Native tokens with the Mary update will allow the implementation of a new fee system developed by Cardano to allow users to pay the network’s fees by using native tokens different from ADA, something no other major blockchain has implemented so far.

The feature that, goes by the name of Babel Fees, will make use of the Extended Unspent Transaction Output (EUTXO) used by Cardano’s ledger and liquidity provides to allow a user transacting in the Network to pay using other tokens as long as there is enough liquidity.

Stake Pool Operators (SPO) can create exchange rates for any number of tokens they choose to, setting an exchange rate for them in respect to ADA. When a user wants to make a transaction using babel fees, a liability that will be then consumed by an SPO will be declared.

This means that SPO can act as liquidity providers by facilitating the exchange of the tokens used to pay for babel fees to ADA, creating a new market that does not affect the status of the network in terms of total value but facilitates transactions and investment strategies for the users.

This mechanism will also allow other applications like atomic swaps for spot trading to be implemented by IOHK, with the details of it still not being announced yet.