Cardano Reaches All-Time High, Ahead of Ethereum in Transaction Volume 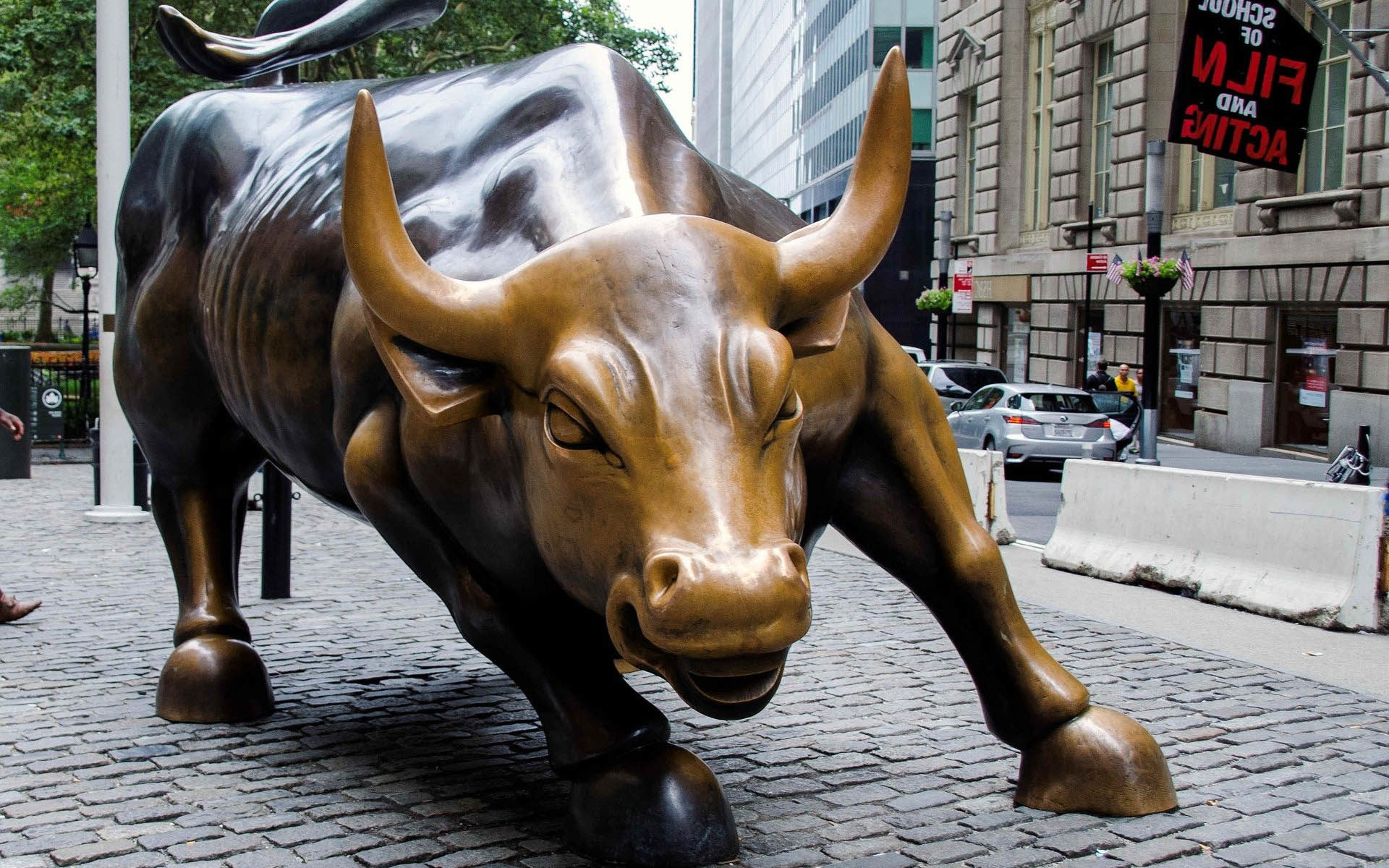 Today has been a monumental day for Cardano. Caught within the recent crypto bull market, its token, ADA, hit a new all-time high price of $1.38 this evening. This marks an increase of approximately 2600% over the past year, as tracked by Messari.

In fact, this milestone brings with it more good news for the smart contract platform. Over the past 24 hours, the surge of interest in Cardano has brought its on-chain transaction volume to $19.8 Billion, soaring past Ethereum’s $13.2 billion and second only to Bitcoin at $27.2 billion.

All this activity has brought ADA’s market cap has exceeded both BNB and USDT to the third highest in the market, behind Bitcoin and Ethereum.

Initially released in 2017, Cardano was created by Ethereum Co-Founder Charles Hoskinson, through his company Input Output Hong Kong (IOHK) and the Cardano Foundation. Although he had previously expressed apathy towards the value of ADA, Hoskinson appears to be celebrating Cardano’s achievements on Twitter:

One of these nights https://t.co/pPNmIHo0os

Cardano as a Smart Contract Platform

Cardano’s recent success comes as a surprise given its lack of major projects utilizing the blockchain. Although it has surpassed Ethereum in terms of transaction volume, Ethereum remains far more popular with regard to blockchain-based applications. This raises the question, will Cardano be able to maintain this success without dApps to legitimize it as a platform for developers?

However, Cardano’s lack of major applications may eventually change due to the publicity of ADA’s recent bull run. Cardano’s previous lack of volume may have acted as a deterrent to developers looking for a platform for their application, ultimately attracted by the ensured popularity of the Ethereum network.

Alternatively, a developer might also consider the EVM-compatible Binance Smart Chain (BSC), which has found recent success in the realm of smart contracts. BSC remains noteworthy due to its popularity with recent larger applications despite a far lower market cap than Cardano.

This incredible surge of price may act as a resolution to the “chicken and the egg” scenario of lacking dApps due to lower volume and popularity, and lacking volume and popularity due to the lack of major dApps on the Cardano network. This bull market may very well put not only ADA’s future value in question, but Cardano’s future usage as a smart contract platform.

At the timing of writing, ADA remains just beneath its ATH and is holding steady, up 34% over the past 24 hours. Transaction volume continues to grow as ADA shows no signs of backing down.