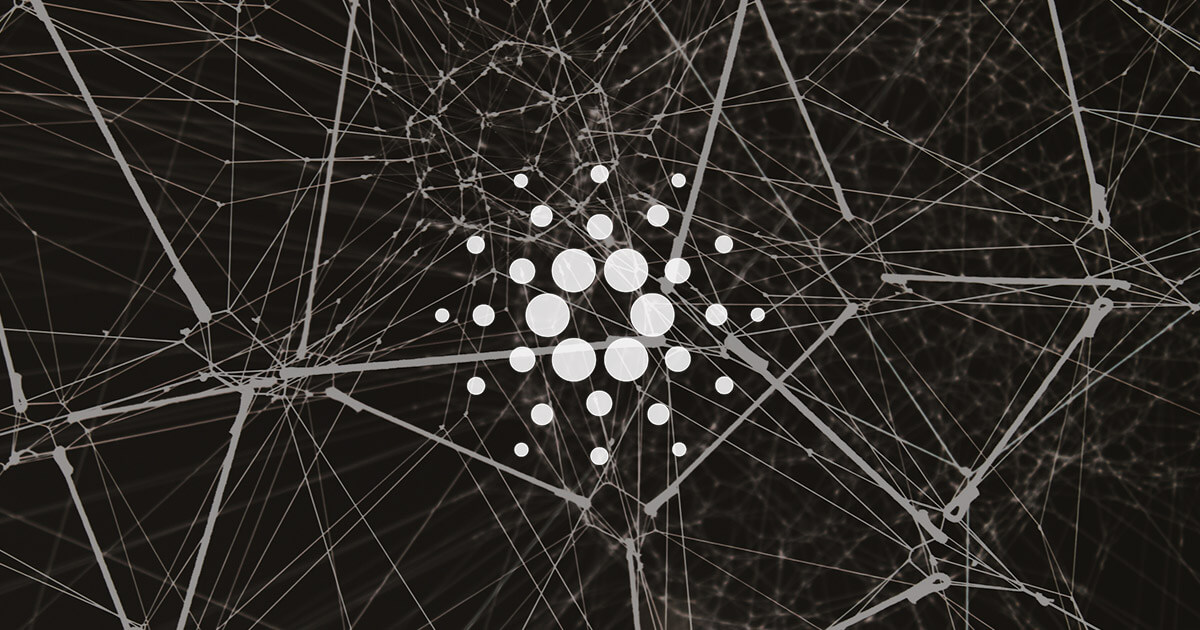 Once the Mary Hard Fork is implemented, users on Cardano will be able to pay transaction fees in native tokens, essentially requiring no ADA to utilize the blockchain. And while this might seem like a huge technical conundrum, IOHK’s engineers have actually come up with a rather simple, free-market-oriented solution.

Aside from opening up the world of DeFi to its users, the addition of native tokens to the Cardano blockchain comes with a whole new set of technological benefits. The biggest advancement made possible by native tokens is Babel fees, a mechanism that enables users to pay transaction fees on the blockchain with user-defined tokens, rather than just using the blockchain’s native token.

In practice, this means that any token issued on Cardano can be used to pay transaction fees, a move that will enable users to completely circumvent the use of ADA.

This is made possible by Cardano Extended UTXO (EUTXO) model. Unlike Ethereum’s account-based model, issuing a valid transaction on Cardano requires consuming one or more UTXOs. However, a UTXO on Cardano is able to carry a bundle that contains multiple different tokens, both fungible and non-fungible.

According to a blog post by Prof. Aggelos Kiayias, IOHK’s chief scientist, this model makes it possible to issue a transaction that declares a liability denominated in ADA that’s equal to the amount of fees that the transaction issuer is supposed to pay. This type of transaction is perceived as an open offer on the blockchain, asking interested parties to cover the liability. In return for covering the liability, the party would be paid a reward in the form of other tokens included in the transaction.

The only way for this mechanism to work is for the Cardano blockchain to introduce the notion of liquidity providers. These LPs are participants in the blockchain that are willing to issue matching transactions on the blockchain.

In the case of Babel fees, it’s the stake pool operators that become the liquidity providers. They are incentivized by the market to provide exchange rates for specific native tokens they want to accept. Prof. Kiayias explained that any SPO can declare that they will accept a certain token for a fixed exchange rate, for example, 3:1 over ADA. If a transaction costs 0.16 ADA, the sender can declare a liability of 0.16 ADA and offer 0.48 of token X. Cardano’s native asset model implements this as a single UTXO carrying a token bundle with the following specifications:

In the bundle, the liability is represented with a negative sign.

What makes this rather simple mechanism revolutionary for blockchain technology is the fact that it’s entirely op-in for SPOs. Each stake pool operator can determine their own policy and exchange rate irrespective of each other. This means that different stake pool operators can provide different exchange rates for the same token, pushing users issuing liability transactions to offer an amount of tokens that corresponds to the minimum, average, or even maximum of the posted exchange rates on the network.

“In this way, a natural trade-off arises between settlement time of liability transactions and the market value of tokens they offer,” Kiayias explained in IOHK’s blog post.

To further promote the free market experience, Babel fees don’t require SPOs to be the only entities on the network covering liabilities. Stake pool operators can partner with an external liquidity provider that will issue matching transactions. In addition to that, third-party providers can also independently on the network and issue matching transactions themselves, removing the need for stake pool operators.

Aside from Babel fees, this mechanism enables a variety of other innovative applications. While IOHK has remained mostly silent on the issue, its latest blog post highlighted atomic swaps for spot trades as one possible implementation of the mechanism.

According to Kiayias, the mechanism enabling negative quantities in token bundles will be implemented in the basic ledger rules of Cardano following the Mary Hard Fork. And while there’s still no clear date as to when Babel fees will be enabled, it’s safe to assume that they will see the light of day sometime shortly after the introduction of native assets.