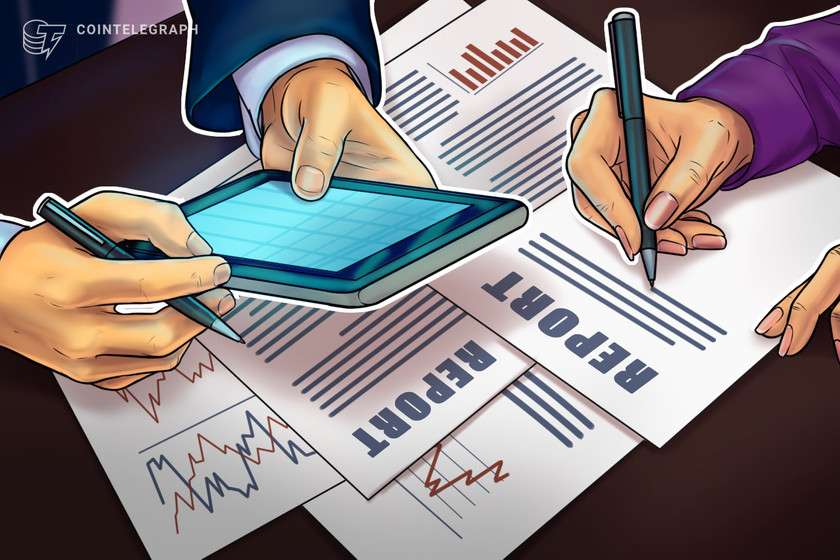 One person familiar with events at Celsius reportedly said CEO Alex Mashinsky was “slugging around huge chunks of Bitcoin” and ordering trades based on bad information.

According to a Tuesday report from the Financial Times, Mashinsky personally directed individual trades and overruled financial experts in an effort to protect Celsius from anticipated declines in the crypto market. The Celsius CEO reportedly ordered the sale of “hundreds of millions of dollars” worth of Bitcoin (BTC) in one instance, rebuying the coins less than 24 hours later at a loss.

Mashinsky’s actions also reportedly affected his professional relationship with Frank van Etten, the then chief investment officer of Celsius, with whom he “clashed repeatedly” over trading strategy. The Financial Times reported a person familiar with the matter said the Celsius CEO “had a high conviction of how bad the market could move south” and wanted staff “to start cutting risk” in any way possible prior to the Fed meeting.

Reports at the time suggested the Federal Reserve could implement rate hikes in January, but the central bank did not confirm it would be doing so until March. While there was still some volatility in the crypto market following the announcement, the price of major tokens didn’t crash for two months, with BTC falling below $30,000 in May and later under $20,000 in June.

One of the Individuals reportedly familiar with the events at Celsius said Mashinsky was “not running the trading desk” — seemingly not taking a heavy hand on trades — but rather expressing his opinions on the crypto market to influence strategy. Another person reportedly said the Celsius CEO was “slugging around huge chunks of Bitcoin” and ordering trades based on bad information.

The Celsius CEO reportedly used his authority to block sales of investment vehicles linked to cryptocurrencies, including shares of Grayscale’s Bitcoin Trust, or GBTC. The news outlet reported there was a deal available aimed at cutting Celsius’ losses on GBTC — the company held 11 million shares worth roughly $400 million in September 2021 — but Mashinsky refused it, eventually selling for a $100–$125 million loss in April 2022.

Celsius filed for Chapter 11 bankruptcy in July after closing debts owed to Compound, Aave and Maker. Cointelegraph reported on Tuesday that the crypto lending platform was on track to run out of money by October, with a report suggesting the company’s debt was closer to $2.8 billion against its bankruptcy filing claims of a $1.2 billion deficit.

Cointelegraph reached out to Celsius and Alex Mashinsky, but did not receive a response at the time of publication.