China: Private banks to help with the rollout of booming digital yuan 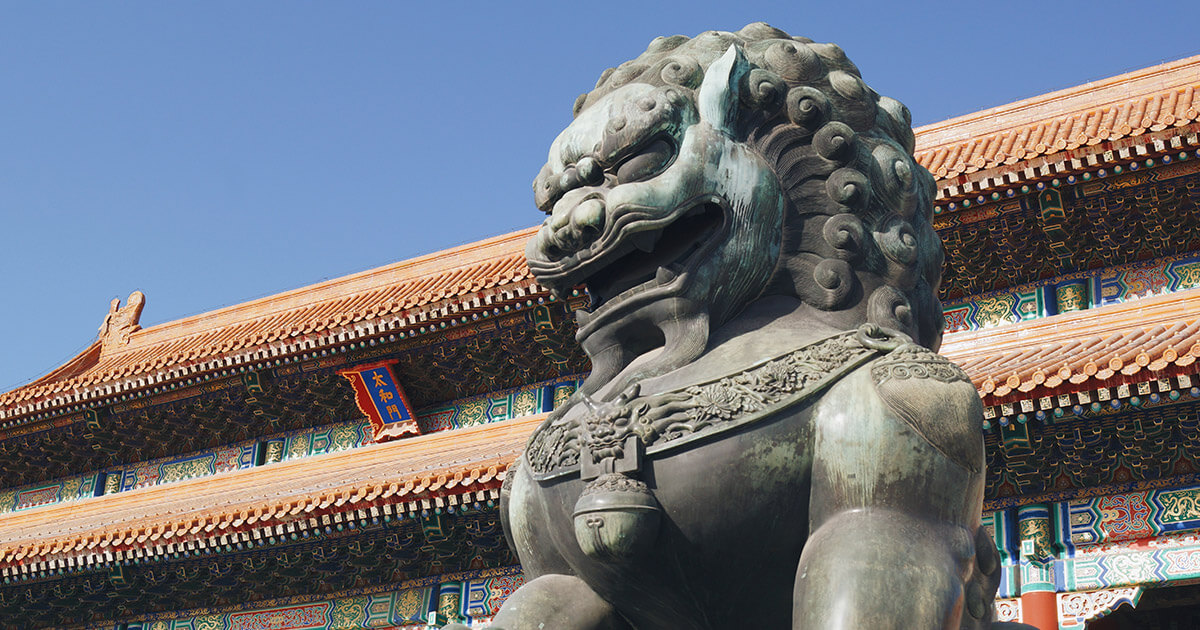 The nation is leading in the development of a state-backed digital currency and banks are joining that cause.

Some Chinese private banks are joining in on the nation’s rollout of its upcoming digital currency, as per local reports. Officially the “Digital Currency, Electronic Payment” (DCEP), the so-termed digital yuan is scheduled for a 2022 launch.

More than 2 billion yuan ($309.30 million) has already been spent using China’s new digital currency so far in 4 million separate transactions, said PBoC governor Yi Gang in November. These were enabled by state banks in the past, but private firms are joining in the race now.

MYBank, an online bank backed by Alibaba’s fintech giant Ant Group, is one of such firms. It said it would advance the trial “pursuant” to the overall arrangement of the People’s Bank of China (PBoC), the country’s central bank and issuer of the digital yuan.

Tencent-backed WeBank is also participating in the digital yuan pilot, a report on state-backed China Securities News confirmed. The firm, however, did not respond to comments about its involvement.

The two firms will soon make an appearance on PBoC’s official digital yuan app, one that was launched last year and has been used to “airdrop” digital yuan to registered Chinese citizens in isolated trials.

The move is the first from China’s privately-owned financial companies and banks, compared to earlier trials which saw participation by only state-owned banks. As such, the e-wallets from the MYBank and WeBank will be similar to those offered by the six state-owned lenders in previous trials.

The BSN is itself based on Ethereum and is available via public city nodes throughout mainland China.

Meanwhile, It’s not necessarily as private as cryptocurrencies. As per a previous CryptoSlate report, China wants to eventually use its digital yuan to track all transactions over $14,000 in the coming years.

This would be done to prevent fraud, money laundering, and even to prevent a possible capital outflow from China to abroad.

The post China: Private banks to help with the rollout of booming digital yuan appeared first on CryptoSlate.