Coinbase Considers Bitcoin Creator A Risk To Business, Here’s Why 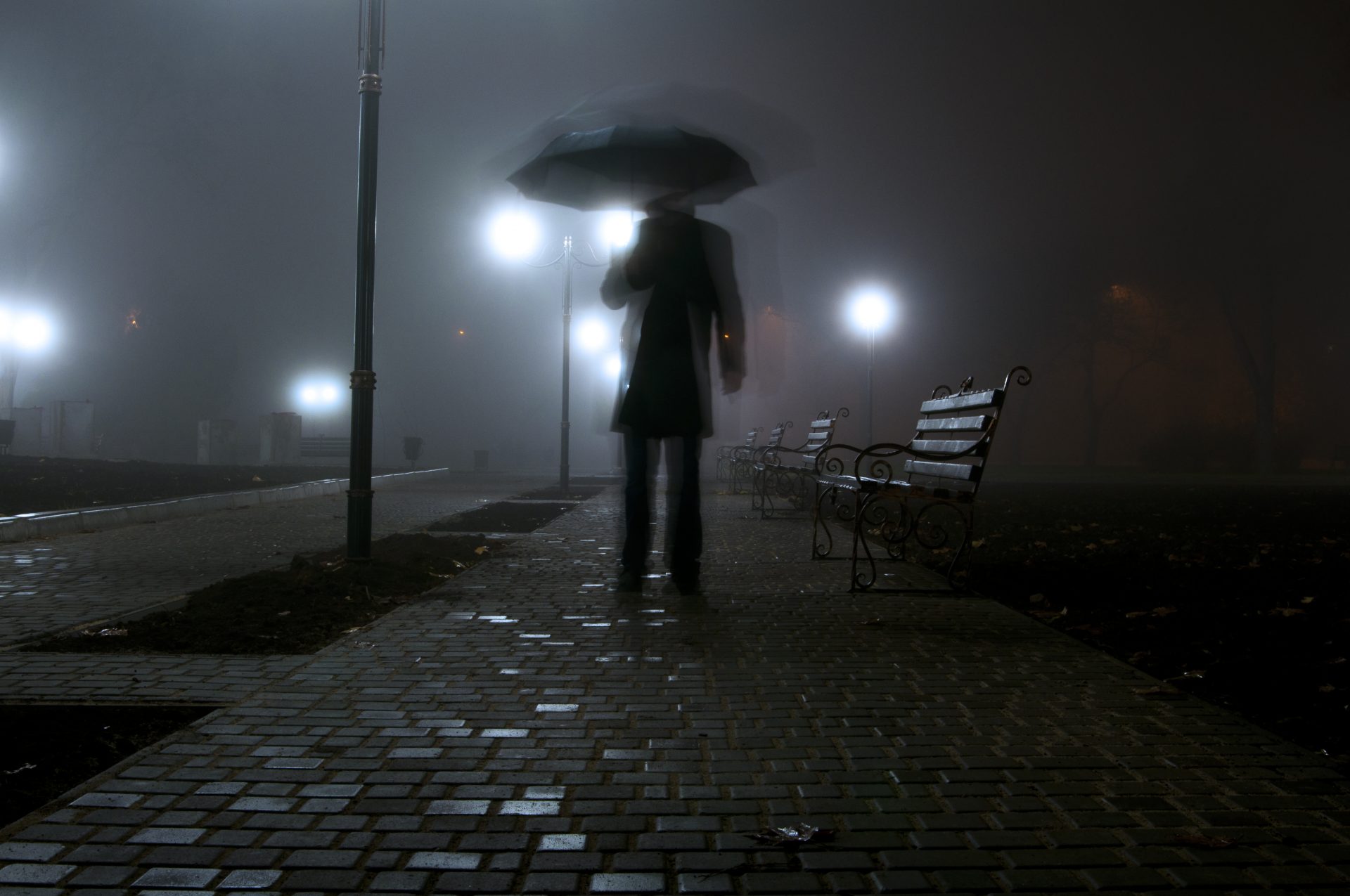 Popular Bitcoin (BTC) exchange platform Coinbase has filed to go public this week. Within the company’s filing with the US Securities and Exchange Commission, it has been revealed that the San Francisco-based giant considers a comeback from the coin’s creator Satoshi Nakamoto a serious risk to its business. Here’s why the crypto exchange is so fearful of the mysterious individual or group behind the pseudonym.

Coinbase has long been a market leader in the cryptocurrency space, offering one of the most downloaded and accessible apps for Apple’s iPhone and Android smartphones. It’s institutional centric platform, Coinbase Pro, has become the go-to for major players, rumors to range from Tesla, to Square, and more.

The company’s overall momentum combined with the cryptocurrency trend rising so rapidly, compelled the brand to file to go public this week after long-running rumors. In the prospectus presented to the SEC, Coinbase considers Satoshi Nakamoto a potential business risk among other examples.

RELATED READING | BITCOIN HASN’T REACHED MANIA STAGE YET, ACCORDING TO THIS METRIC

Other risks include hacks, quantum computing, and other issues that would impact the general health of the market, which Coinbase says its business is tied to. But why is Coinbase, according to the SEC filing, so freaked out about “the identification of Satoshi Nakamoto, the pseudonymous person or persons who developed Bitcoin?”

The answer is in the coins themselves.

Satoshi Nakamoto is said to be the owner of wallets containing more than 1M in BTC, a substantial portion of the asset’s hard coded and limited supply. At current Bitcoin prices, Nakamoto would be ranked in the top twenty-five billionaires according to the Forbes real-time list of the world’s wealthiest.

Yet no one knows for certain who that person or people might be, or if some day they return to sell their coins. As the asset’s creator, they likely wouldn’t have intention to disrupt the network or integrity of the market itself, and wouldn’t do anything harmful purposely. However, uncertainty is a main component of FUD, and nearly as anxiety-causing as fear or doubt.

Not knowing what would happen in the “what if” scenario could cause a selloff in the speculative asset one way or another, which is why Coinbase calls attention to the business risk.

To this day, no one is certain of who Satoshi Nakamoto is, if it was a group or individual, or if they’re still alive today.