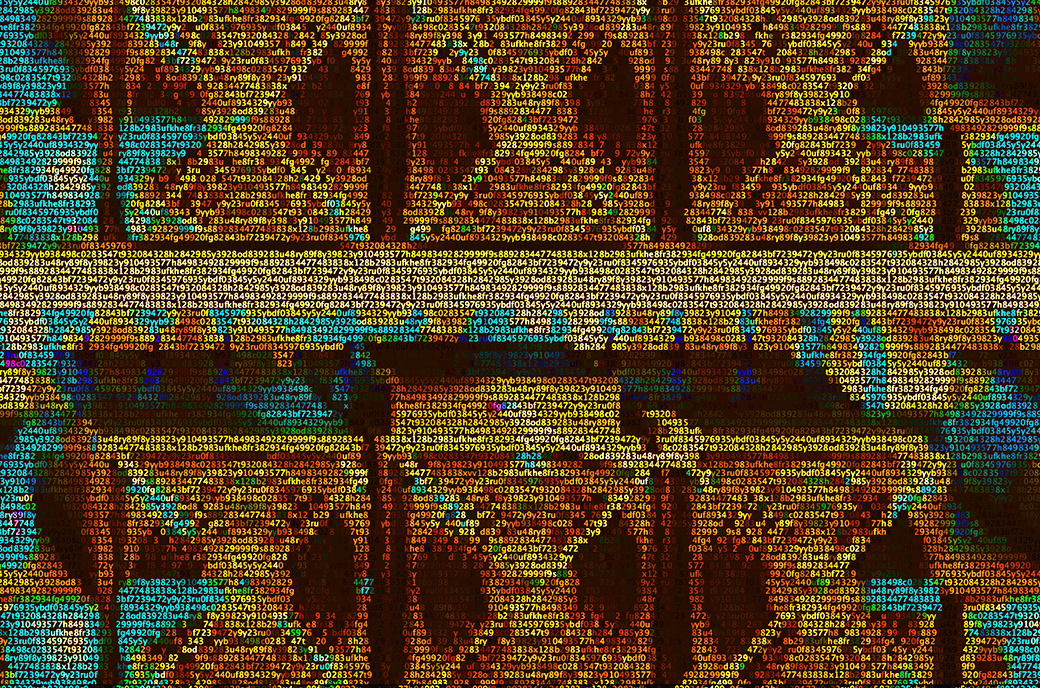 Compute North, one of the fastest-growing bitcoin mining companies in North America, has announced the close of a growth capital round that netted $25 million in debt financing and equity, which it will use to expand its operations in light of ongoing demand for its data and colocation services.

The debt capital was raised as a senior secured loan via investment firm Post Road Group, according to a press release shared with Bitcoin Magazine. With this new capital funding, the company hopes to double its current 920 peta hashes per second (PH/s) hash rate to 1,840 PH/s, per the release.

Last month, through its partnership with Foundry Digital, Compute North secured the chance to add 47 megawatts of computing power to its mining operations with the acquisition of 14,000 new Whatsminer M30S rigs from MicroBT.

“We started Compute North because we saw a unique opportunity to bring together our data center and power expertise and offer our customers a better alternative,” CEO Dave Perrill said in the release. “This injection of capital allows the company to meet customer demand, innovate our services and expand our great team.”

Based in Eden Prairie, Minnesota, Compute North has data and mining facilities in Big Spring, Texas; Kearney, Nebraska; and North Sioux City, South Dakota. It represents one of the primary ventures that is bringing more bitcoin mining capacity out of its geographical center of China.

The company helped pioneer the TIER 0 data center model, the release noted, which allows for data to be moved at the fastest speed and most efficient rate, outdistancing other tiers of data processing.

In addition to decentralizing the share of bitcoin mining hash rate to a new region of the world, Compute North sees itself as helping to solve local energy challenges in the areas where it operates.

Compute North uses a variety of energy sources in its three locations, mostly through what’s available on the local grid. The majority of electricity produced in South Dakota comes from hydroelectric power, while Nebraska and Texas use a mix of wind power, natural gas and coal.

“Most of our facilities are connected to the power grid… the nature of our power usage (load) on the grid allows us to serve as a strategic partner to grid operators with our ability to curtail our power use in order to help stabilize the grid,” Perrill told Bitcoin Magazine in a followup interview. “With the increase in renewable energy as a percentage of overall power production, these intermittent power sources are creating additional challenges to the overall grid infrastructure. We serve an important role in providing a low-cost compute environment for our customers, while also filling a very important need for grid operators.”

With the accelerating interest in the bitcoin mining space — particularly among institutional investors — showing no signs of slowing down, Compute North will be continuing to raise capital for the foreseeable future.

“With Biden winning the election and his economic team assembled, the Federal Reserve will continue to print even more money to stimulate the economy and keep his campaign promise,” Perrill told Bitcoin Magazine recently. “Increased inflation will continue the acceleration of the dollar decline, encouraging smart money to move to digital currencies.”