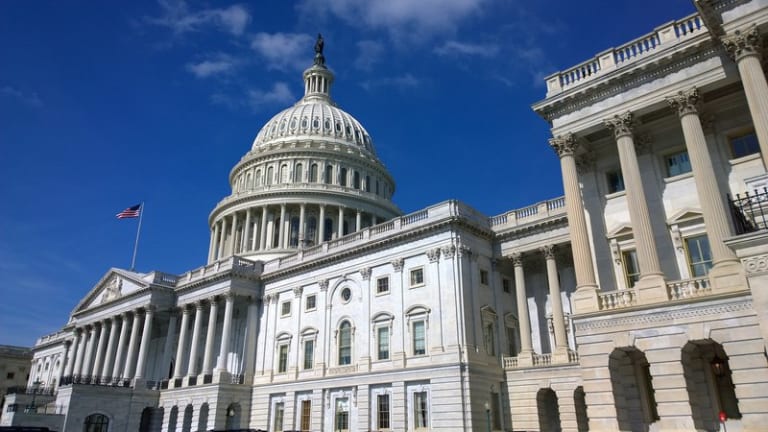 The Bitcoin Policy Institute has recently issued a rebuttal to the letter that prompted the hearing.

The U.S. Congress will hold a hearing on the energy use and environmental impact of bitcoin mining on January 20, its Energy and Commerce Oversight Subcommittee announced on Thursday.

The move was prompted by a letter sent to the House in October by a cohort of national and international climate organizations that argued against the energy usage of Bitcoin and its Proof of Work (PoW) system.

“We, the more than 70 climate, economic, racial justice, business and local organizations, write to you today to urge Congress to take steps to mitigate the considerable contribution portions of the cryptocurrency markets are making to climate change and the resulting greenhouse gas (GHG) emissions, environmental, and climate justice impacts it will have,” the letter read.

A rebuttal to the letter was published this week by the Bitcoin Policy Institute (BPI), an interdisciplinary cohort of economists, coders, lawyers, climate scientists, philosophers, and policy analysts providing research, fact-checking, and commentary on Bitcoin.

The group argues in its fact-checking paper that the letter sent to Congress contains plenty of inaccuracies about the bitcoin mining industry, a gap its policy work is trying to bridge. The BPI, which will send its paper to Congress, says that the House should indeed consider Bitcoin’s power consumption, but warrants a more careful and factual approach.

“Such considerations must be based on an accurate understanding of the Bitcoin protocol, a proper review of the scientific literature, and up-to-date information about the mining industry,” the paper said. “Unfortunately, the coalition’s letter is not. Instead, it reiterates debunked myths about Bitcoin emissions, e-waste, and energy markets. Our aim is to clarify the record and ensure that policy discussion around Bitcoin is grounded in science and fact.”

Some of the misconceptions and myths clarified by the paper relate to climate change, electronic waste, and the common but misleading comparisons between Bitcoin’s energy usage and that of countries like Argentina and Norway. The BPI also disputes the organizations’ claims that Bitcoin’s use of power is “unnecessary,” an argument that doesn’t take into account the fact that BTC is legal tender in El Salvador and the many people currently leveraging the peer-to-peer monetary network to enjoy financial freedom.