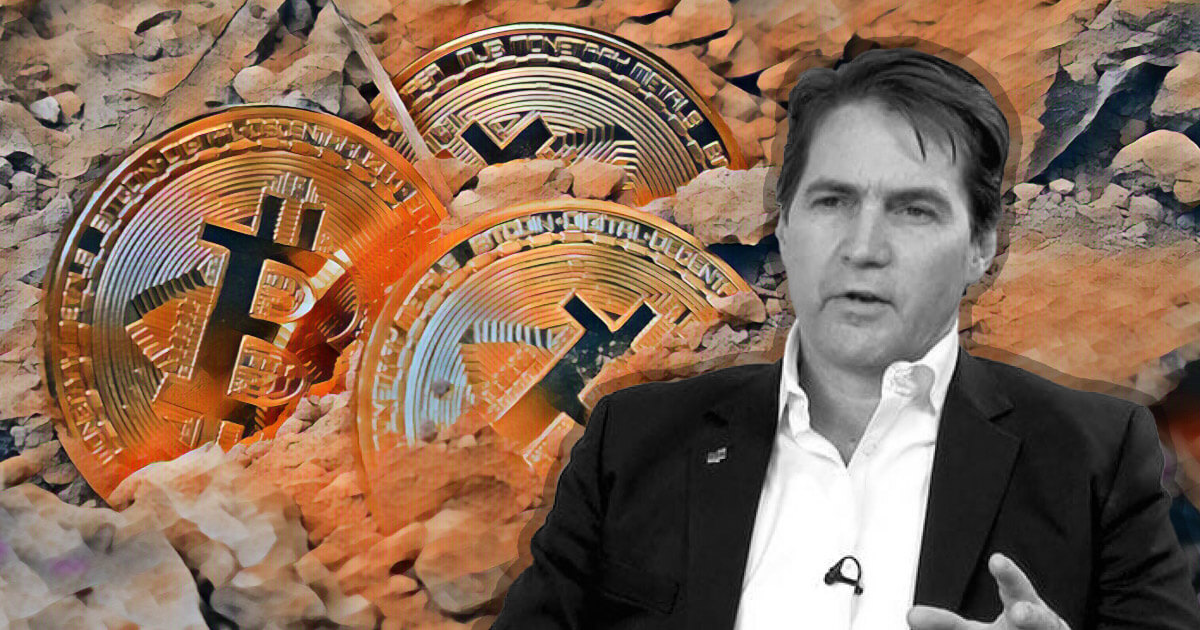 Essentially, the firm demands that “developers for BTC, BCH, BCH ABC and BSV” enable Craig Wright’s company Tulip Trading Limited (TTL) to “regain access to and control of its Bitcoin on the grounds that they owe Bitcoin owners both tortious and fiduciary duties under English law.”

The lawyers allege that Wright’s personal computer was hacked in February 2020, resulting in the theft of two private crypto keys that ostensibly belonged to him.

“In February 2020, Dr Wright’s personal computer was hacked by persons unknown and encrypted private keys to two addresses, which hold substantial quantities of Bitcoin belonging to TTL, were stolen,” Ontier claimed, adding, “These assets were, and continue to be, owned by TTL.”

As such, the lawyers argued, developers of Bitcoin, Bitcoin Cash, Bitcoin Cash ABC, and Bitcoin SV must do their best to return the ostensibly stolen funds as “a result of the high level of power and control they hold over their respective blockchains.”

Ironically, Wright is an outspoken proponent of Bitcoin SV and promotes the idea that it is the “real” Bitcoin—but it didn’t stop his lawyers from coming after BSV developers as well.

Ontier also asserted that this “claim will have significant implications for other users and the way Bitcoin operates.”

“We assert there are identifiable legal obligations attributable to those who develop and control Bitcoin. As a victim of theft of some serious magnitude, Tulip Trading is seeking recovery of its access to and control of its digital assets from those in a position to remedy its loss,” said Paul Ferguson, a partner at Ontier LLP.

He also argued that “the fact that someone has stolen Tulip Trading’s digitally-held private Bitcoin keys does not prevent developers from deploying code to enable the rightful owner to regain control of its bitcoin.”

However, it is not entirely clear how exactly the lawyers suggest that Bitcoin developers return the coins that were allegedly stolen from Wright. Especially considering that Bitcoin’s code is open-source and there aren’t any “official” developers since literally anyone can submit their own proposals—which then may or may not be implemented based on the community’s consensus.

Meanwhile, members of the crypto community are not too happy with Wright’s latest effort—although it wouldn’t be the first time. For example, Cobra, a pseudonymous maintainer of bitcoin.org, asserted that this is a well-planned and “very serious” legal attack on Bitcoin developers.

“Craig Wright is now suing Bitcoin’s developers. He’s wanting access to coins he alleges were stolen from him. Unlike the whitepaper stuff, this seems like a well planned and very serious legal attack,” said Cobra.

“Fuck any exchange that continues to list BSV,” he added.

Craig Wright is now suing Bitcoin's developers. He's wanting access to coins he alleges were stolen from him.

Unlike the whitepaper stuff, this seems like a well planned and very serious legal attack.

Fuck any exchange that continues to list BSV. pic.twitter.com/stZVGNS6tb

In his turn, Monero maintainer Riccardo Spagni, aka Fluffypony, pointed out that one of the Bitcoin addresses that Ontier attributes to Wright is actually the very same address that received funds stolen from crypto exchange Mt.Gox in 2011.

“Finally we have confirmation, via his lawyers, that Craig Wright is the Mtgox hacker (see his claim of ownership on the 1FeeX address [link]. I’d imagine those affected by the Mtgox hack will want to pursuing (sic) Craig Wright for his theft of their BTC,” Spagni tweeted.

As CryptoSlate reported, Craig Wright previously claimed that he plans to register up to 6,000 patents on blockchain technology.