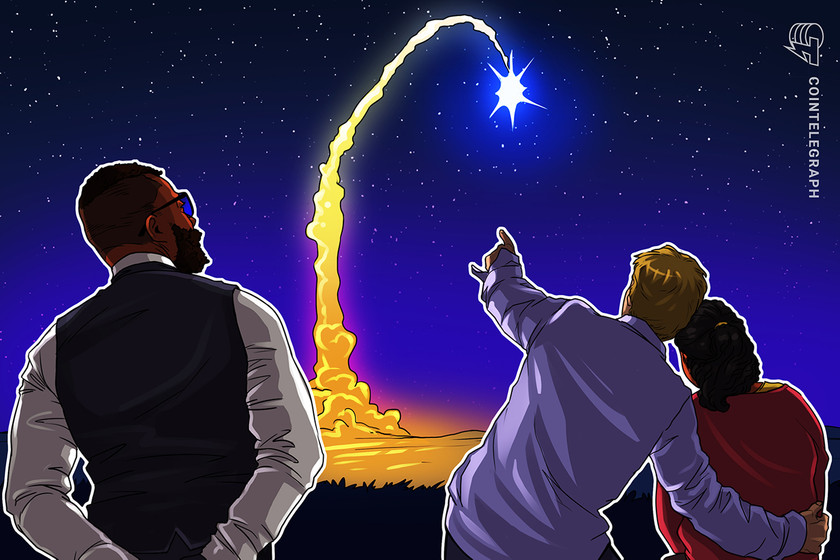 Will they or won’t they happen? Amid debates over how safe the Olympic games can be in 2021, cryptocurrency traders can now bet on the likelihood of their eventual go-head.

Cryptocurrency derivatives exchange FTX has created a new, specialized futures contract for traders to bet on the likelihood of the Olympic Games in Tokyo in 2021. The coronavirus pandemic continues to cast a shadow over the safety of hosting the event this year, particularly after a renewed outbreak of the virus in Tokyo last month.

For each such uncertainty, as FTX notes in its tweet promoting the new contract, there can be a lucrative market. The new futures contract on FTX Token (FTT) has, according to the exchange, a different risk profile to Bitcoin (BTC). That is, “it has significantly higher chances of making large moves (to $0 or $1).”

In addition to the OLY2021 contract, FTX is continuing its line of products for speculation on the future likelihood of a Trump presidency in 2024. Notably, neither of these contracts is available to residents of barred jurisdictions, which include the United States, Canada, mainland China and Hong Kong SAR, Singapore, Turkey, the United Kingdom and others.

As previously reported, cryptocurrency-powered markets have flourished during a politically and economically turbulent year. Last autumn, with the United States presidential election in focus, decentralized prediction platforms such as Augur and Polymarket reported significant increases in trading volumes, alongside crypto derivatives exchanges like FTX.