Despite The Bitcoin Price Dip, This Week Was Incredibly Bullish 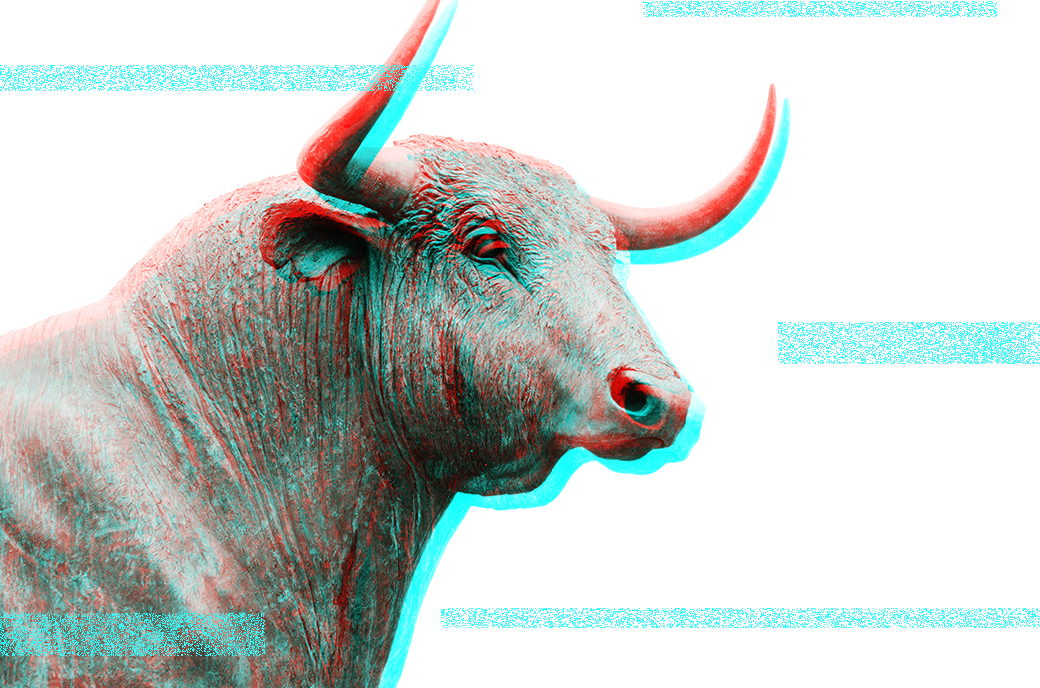 I know that this advice is easier said than done, but don’t get distracted by the price of bitcoin.

We closed last Friday at $56,000 and saw the price reach and all-time high over the weekend, yet the market decided to pull back. This is a feature, not a bug. Remember that bitcoin is a mature asset and the market is in price discovery mode 24/7.

If you look beyond the charts and read the headlines from this week, you would think a dramatic price rise would be taking place.

In a deceptively lackluster announcement, Cash App parent company Square announced a purchase of $170 million worth of BTC that now puts 5 percent of its reserves in bitcoin. If it wasn’t for the insanely bullish headlines from Tesla and MicroStrategy in the past weeks, this announcement might have made bigger waves. Musk set the bar and this move from Square left many Bitcoiners wondering, “What is this, a treasury reserve allocation for ants?”

In their never-ending quest to buy all the sats, MicroStrategy announced it’s purchase of $1.026 billion of bitcoin. This headline made waves through Bitcoin Twitter and MicroStrategy CEO Michael Saylor made appearances on mainstream media justifying the move and making the case for bitcoin as a necessary treasury reserve asset. Every time he made an appearance, he furthered the Bitcoin meme and no doubt left viewers questioning their worldview.

Coinbase announced it’s S-1 filing to go public on NASDAQ. This announcement did not signal any big purchases of bitcoin, but shared some very interesting insights into Coinbase’s users and its current BTC holdings.

We learned that the exchange has more than 43 million KYC-compliant users and holds approximately $130 million in BTC. We’ve long speculated about how many HODLers are out there, and now that we know Coinbase has 43 million users, we have a line in the sand. The big head scratcher is how a company that was founded in 2012 only has $130 million in BTC to it’s name.

But I believe that the key piece of information here is that this was an incredibly bullish week, despite price dips that might suggest otherwise. These are all massive headlines that further support the idea that the herd is coming, and this time it’s being led by institutions.

The question you should be asking yourself is: What’s my personal treasury reserve strategy?

The post Despite The Bitcoin Price Dip, This Week Was Incredibly Bullish appeared first on Bitcoin Magazine.