Blockchain Crypto Market Cryptocurrency
262
No Comments
Share Tweet Share Share Pin it
The rebranded Libra network aims to come out with an initial product around the end of this quarter, with help from Fireblocks and First Digital Assets. 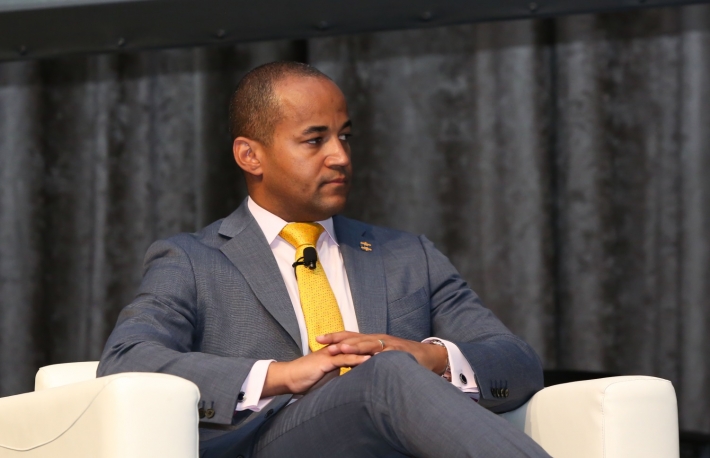 Fireblocks and First are providing the digital plumbing to allow financial service providers such as banks, exchanges, payment service providers (PSPs) and eWallets to plug into Diem on day one, the companies said.

Facebook launched libra back in 2019 and almost immediately became embroiled in a whirlwind of regulatory blowback and governmental outrage. The project’s ambitious goal to create a private global stablecoin backed by a basket of currencies, threatened to unseat the high echelons of sovereign monetary policy.

Now, the rebranded diem plans to emerge around the end of this quarter, with a modest minimum viable project based around a U.S. dollar stablecoin.

It will be integrated, via Fireblocks and First, with Diem Association members like Spotify, Farfetch, Lyft, Uber and Shopify. (It’s notable that former Libra Association members PayPal, Mastercard and Visa are busy pursuing their own plans with public cryptocurrencies.)

The streamlined project has bent to the will of regulators and operates on a strict permissioned basis with a specific onboarding process to become a diem virtual asset service provider, or VASP.

“What Fireblocks and First have built allows merchants and payment service providers to use the diem stablecoin as a payment method in a way that’s really integrated,” Michael Shaulov, CEO of Fireblocks, said in an interview. “It’s more or less seamless, like how they would accept Visa, Mastercard or any other form of payment.”

The diem payments system also allows things like refunds, and the stablecoin can be easily changed back into fiat to pay merchants or salaries and so on, Shaulov said. Looking further down the road, the network also includes a sophisticated smart contract language called Move, Shaulov added, which could be used in areas like permissioned decentralized finance (DeFi.)

Shaulov believes diem will still be one of the fundamental projects bringing crypto into the mainstream, despite taking a while to get off the ground and garnering criticism because of its narrowed-down launch product.

“Think about the impact PayPal is having on bitcoin by bringing it to 350 million users,” Shaulov said. “Facebook has 2.5 billion users. And they know how to get user experience right. They know how to make things simple, how to engage users.”