Economist paints woeful outlook if Bitcoin were to ever succeed 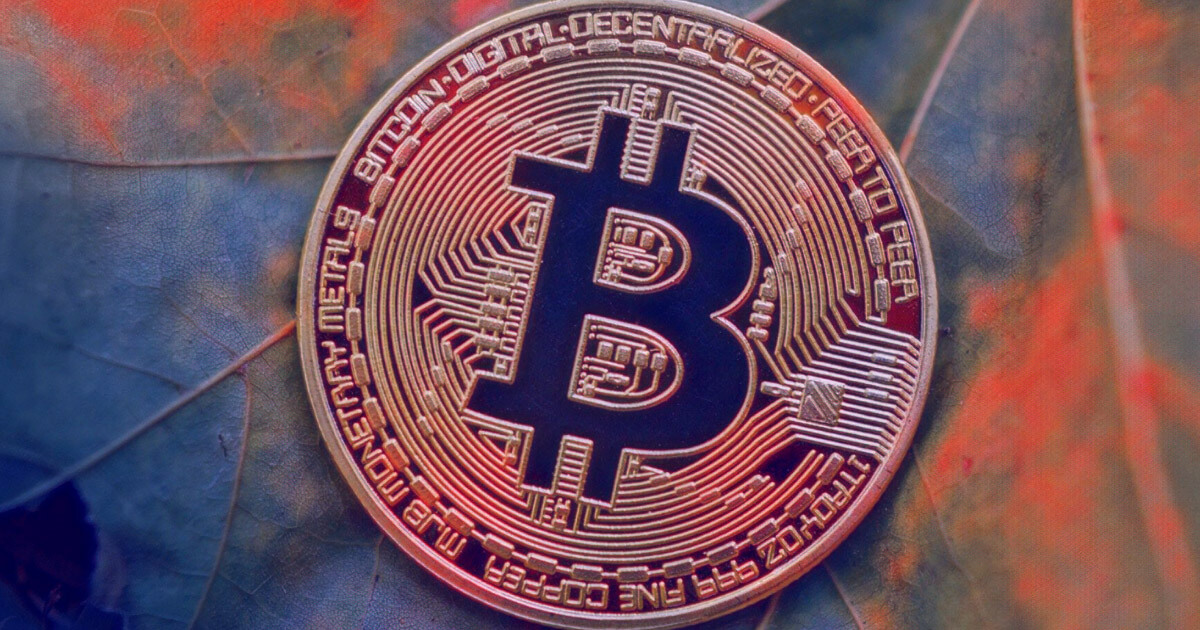 London School of Economics teacher Jon Danielsson argues that Bitcoin and fiat currency cannot co-exist. Danielsson claims the concept of Bitcoin as money makes no sense. What’s more, should it ever succeed, he envisions a world of great inequality which, as he alludes to, is contrary to its egalitarian principle.

“Fortunately, the more successful bitcoin becomes, the more visible the perverse consequences and the internal contradictions become, so that bitcoin and other cryptocurrencies will be discarded long before we get to that point. At which time, the price of bitcoin will head to zero.”

A record-breaking month saw Bitcoin hit $58k for the first time in its history. Although a dip this week sent jitters across the market, it’s important to note that the fundamentals remain sound.

If anything, they grow stronger, as evidenced by the flurry of institutional interest over the past couple of weeks. And more recently, Coinbase’s S-1 filing, which many predict will bring an element of legitimacy to cryptocurrency.

Nonetheless, despite its achievements, it’s fair to say that Bitcoin still attracts its share of hate and skepticism. Perhaps to a lesser extent now, having near tripled in value since December.

People who had previously dismissed it as a nothing burger fall into two camps. Those who are re-assessing and receptive to learning more and those who cling to outdated ideas and principles by doubling down on their skepticism.

Danielsson falls into the latter camp. Like many economists who examine Bitcoin, Danielsson views the leading cryptocurrency through an “old-world” lens. In doing so, several fundamental principles get overlooked.

For example, comparing on-demand money (M1) to Bitcoin has no basis. Few retailers accept Bitcoin directly because it’s too slow and expensive to transact with. However, service providers such as BitPay offer an intermediary service to convert crypto to fiat at the point of sale.

Its inefficiencies as a medium of exchange should not detract from its overall value. Just as retailers do not accept gold, it makes no sense to then say gold will go to zero on that basis.

Danielsson paints a hypothetical situation in which Bitcoin succeeds in eating the market cap of all world assets, fuelling an even greater split between the haves and have-nots.

No reply can satisfactorily respond to that scenario. However, in such a situation, the world would be a very different place, and Bitcoin should not be held responsible for those who refuse to adapt to change.

Bitcoin is a nascent technology that doesn’t fit neatly into classical definitions of money per economic theory. As a decentralized and permissionless network, its undertaking is far more significant than merely exchanging value, as is the case with money.

Perhaps the bigger question at play is, why is the demand for Bitcoin skyrocketing? Answering that question will give insight into how people feel about the status quo.

The post Economist paints woeful outlook if Bitcoin were to ever succeed appeared first on CryptoSlate.