Everyone is talking about what appears to be a groundbreaking generation of blockchain, and OneRare is not left out. The ultimate goal of Web3 is to create more intelligent, connected, and open spaces. Therefore,OneRare is seizing this opportunity to expand its horizons and opening the blockchain for the global Food Industry.

As the project takes further steps to grow its foodverse, the team has announced a collaboration with some of the most distinguished International Chefs in the F&B industry.

OneRare has collaborated with Arnold Poernomo, Saransh Goila & Jaimie Van Heije to celebrate their culinary journey on the blockchain for the first time ever. OneRare will be creating special NFTs immortalising the most iconic dishes by the chefs.

Arnold, who is a celebrity chef and judge on the cooking reality series Masterchef Indonesia is onboard. “Food brings people together. Combined with metaverse and Onerare, the possibilities are endless and for sure delicious”, says Arnold.

Saransh Goila, Indian Chef and winner of India’s youngest super Chef title has also joined this food and gaming innovation, saying “The fact that you can create your favourite recipes in the metaverse and own dish NFTs is fascinating for me. I’m really looking forward to showcasing my favourite dishes on OneRare, and hoping to make the metaverse a delicious space!” 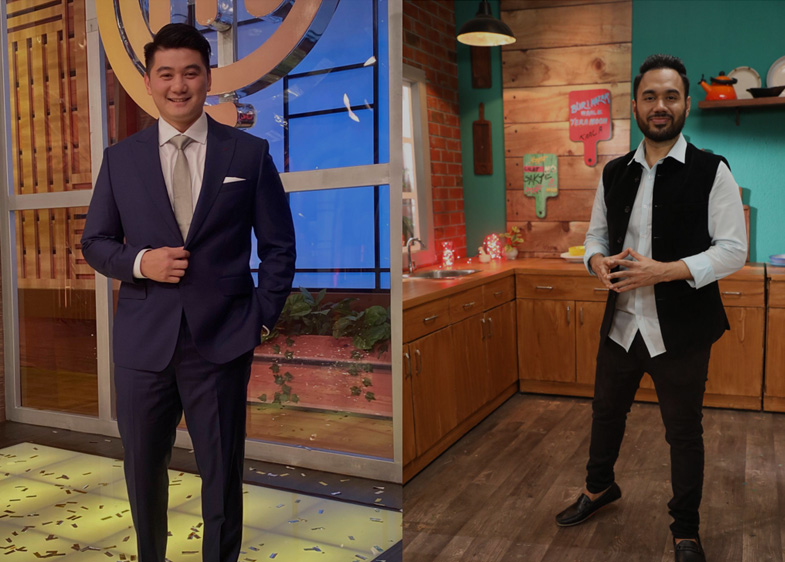 Jaimie Van Heije who is a well-known Dutch Chef and owner of several rank topping cuisine restaurants in The Netherlands is also a part of the great vision.

By bringing Celebrity chefs and top Restaurants to Web3, OneRare will grow the foodverse across sectors, build relationships in global communities in an engaging gameplay, and contribute to the mainstream adoption of blockchain technology by traditional industries.

Expanding The Scope Of The Foodverse

OneRare is gearing towards expanding the scope of its Foodverse in several ways possible. After successful fundraising of  $2 million in the Seed and Private round, the team has announced their IDO launch with the top-tier launchpads– Enjinstarter and TrustPad. OneRare unfolded its private sale to an unimaginable and impressive reaction from the blockchain community, resulting in a massively oversubscribed round.

Following the private funding, OneRare is in a fit state to propel the development of the foodverse to new fronts by profitably utilizing the fund to expand the scope of the foodverse and its team, and also improve the products of the project.

As OneRare prepares for the public launch of the project’s Utility Token hosted by TrustPad & Enjinstarter launchpads, along with a pre-IDO on Genesis Shards, it is poised to increase the reach of its Foodverse on the blockchain system. A total of 1,000,000 Tokens will be made available for sale during the IDO launch. Each token will be sold at $0.20 with an Initial Market Cap of $275,000. Tokens will be vested over one month, with 50% on TGE and another 50% after one month.

OneRare continues to seek ways to fuel its efforts to develop its foodverse into the industry’s best. The influx of capital and support from strategic partners and first-rate investors will make the journey to foodify the blockchain, expand the metaverse, and onboard chefs and restaurants to Web3, an exciting one.

The post Food Metaverse Gaming Project: One Rare is Bringing Traditional Culinarians to the Blockchain Space appeared first on Blockonomi.