The North American Esports League of “League Of Legends”, also known as the League Championship Series (LCS), has closed a deal with cryptocurrency exchange FTX to have it as its official cryptocurrency sponsor for the next 7 years.

The deal represents the longest sponsorship agreement between Riot Games, the developer behind League of Legends (LOL), and any sponsor for its esports league. The partnership will start this weekend, with FTX branding taking place on one of the most relevant mechanics of the game: gold.

FTX will also be directly sponsoring the LCS Most Improved Player Award, which will be decided between Riot Game’s employees, media, and team representatives.

According to the LCS’s statement, the partnership between the league and FTX is the result of metrics suggesting a direct interest in cryptocurrency by its fans: This resulted in Riot entering the deal with FTX as it considers it “an innovative, thoughtful leader in a space our fans understand.”

One of the LCS’s oldest and most important teams, Team Solo Mid (TSM), had already partnered with FTX to rebrand itself to TSM FTX across all competitions it participates in. TSM is not only a LOL team but also one of the biggest dynasties in the Esports world.

Riot Is Not Completely Open to Crypto

The deal between TSM and FTX took place back in June of 2021 and became one of the biggest milestones for the crypto industry in the Esports scene.

The $210 million deal had a duration of 10 years and was considerably larger than many deals mainstream corporations close with traditional sports teams. Forbes valued the TSM franchise at $410 back in 2020, placing it as the most valuable Esports company in the United States.

While Riot Games has now officially partnered with FTX, it is not changing its stance regarding TSM using the “TSM FTX” branding during official “League Of Legends” or “Valorant” events, which is the result of “activation restrictions” included in Riot Esports’ policies.

The policy is the result of Riot’s inability to remove FTX branding on apparel when it comes to streaming in countries with laws regarding cryptocurrency advertising. When it comes to official content sponsored by FTX, Riot’s media team can make adjustments as necessary depending on the region.

When asked by developers if Riot’s stance on the use of LOL’s APIs for the development of third-party projects related to crypto, LCS Publishing Manager Michael Sherman (RiotSherman) said in a tweet that there are “No plans to update this policy.”

Crypto And Esports Continue to Merge

Gaming is one of the industries with the most potential for integration with cryptocurrencies and blockchain technology.

This is not only the result of the innate synergy between NFTs/crypto and in-game assets/currency but also due to the tech-savvy nature of its userbase.

Esports has been the target of increasing interest by the crypto industry, with exchanges like Coinbase recently partnering with ESL, one of the biggest gaming tournaments in the world, back in July of this year.

The crypto exchange has also partnered with Esports team Evil Geniuses and the BLAST Premier tournament for Counter-Strike.

The love between the industries is mutual, as esports organizations like Dota 2’s team OG, Team Heretics, and Natus Vincere have created tokens to enable interaction between team services and fans.

With the esports industry expected to represent a $6.81 billion industry by 2027, it is not surprising that cryptocurrency-related companies are jumping at the chance of sponsoring events and teams.

They are taking advantage of the increasing interest that esports fans have in emergent technologies. If major gaming platforms are not open to cryptos, it is likely other platforms will come to the market that are fully on-board. 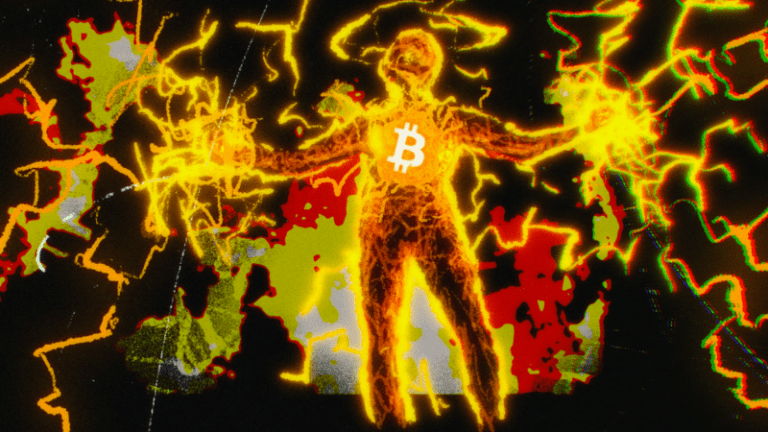