On November 18th, Funganomics made it known that its initial seed round of funding had been completed successfully, with the round itself being led by a private investor from the United States. The funds will be used to support various aspects such as software enablement, personnel increases, supplemental technology infrastructure and more, according to the company.

Funganomics is the main provider of a fully customized P2E (Play To Earn) gaming platform and NFT community. Both the NFT and gaming industries have steadily been working more closely together recently, so the efforts of Funganomics would appear to be well-warranted.

As of now, Funganomics waits with bated breath regarding the upcoming launch of their NFT Marketplace platform and ecosystem.  The Ethereum-based solution shall reportedly be a premier, one-of-a-kind online community that strives to bring many constituents across multiple industries together, including developers, play-to-earn-gamers and non-fungible token investors.

According to Funganomics supporters, although it is true that new NFT as well as P2E gaming sites appear to be launched on a daily basis, only a handful have linked together a genuinely robust, strong and inclusive community which rewards all key stakeholders in such a seamless and innovative manner. 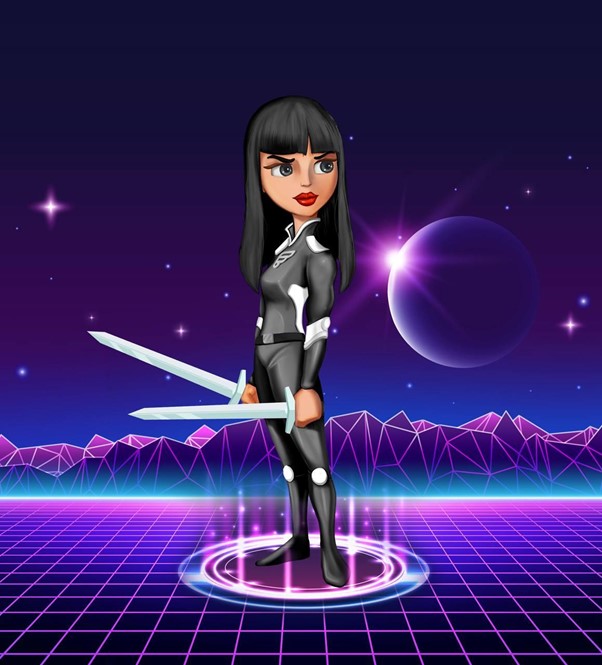 The marketplace platform in question is called ‘Fungatopia’. It is an essential element of the Funganomics ecosystem, which is set up in a way that will benefit its partners, gamers, collaborators and community members whilst also assisting brands and artists in scaling rapidly and effortlessly within the NFT as well as blockchain communities.

This brand-new platform offers a comprehensive and unique experience as well as unprecedented clarity regarding the company’s overall direction along with its future plans. Simply put, it provides its members with high-quality non-fungible tokens on a consistent, safe, and user-friendly platform, allowing them to make purchases and sales both from within their own respective ecosystem as a member of the community, and externally via alternative marketplaces.

To put it another way, Fungatopia offers its NFTs in three distinct asset classes, namely ‘Visual’, ‘Audio’, and finally ‘Video’. Tailor-made  features within the platform allow the company to scale what they believe to be the most important areas for P2E growth. Moreover, by allowing NFT collectors as well as creators to categorize and segment their collections in addition to trading them internally and externally, they therefore bring a level of much-needed versatility to their platform as well. Also, a few of these features shall reportedly be available straight away whereas others will be added through future updates.

Funganomics is essentially preparing for the next phase of this fresh and intuitive space, wherein it wants to be able to successfully bridge the gaps as far as user-experience and functionality may be concerned. The overall goal of Funganomics is thus centred around the solving of today’s challenges which would seem to restrict various platforms and different virtual communities.

With that being said, the new ecosystem shall include many crucial functional departments which will work around each other interdependently, including Fungatopia (NFTs), FGS Games (P2E Gaming), and Fungality (AR/VR Experiences), all of which are currently in the process of completing various registered trademark applications.

“Funganomics is highly qualified as well as ideally positioned to offer a wide range of solutions to the blockchain industry,” said Jeremy Roberts, the CEO and Founder of the company. “Till now, the team has already managed to accomplish numerous major milestones as well as benchmarks regarding overall progress,” he continued. The CEO then added that his team is now well on its way to both the FGS token presale as well as the company’s first NFT game character drop via the aforementioned platform.

The Funganomics token presale shall reportedly occur on November 30th, with the NFT character drop scheduled to take place on December 16th. After the initial presale and non-fungible token character introductions, Funganomics will also be considering venture capital partnerships in an attempt to accelerate its overall progress and growth.