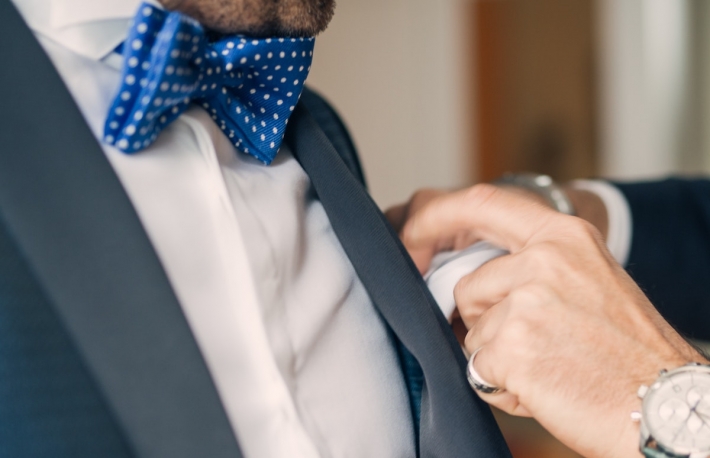 Traditional finance is going further down the crypto rabbit hole than you might think.

Goldman Sachs, ICAP, JPMorgan, and UBS have bought the first exchange-traded product (ETP) that offers exposure to Polkadot’s DOT cryptocurrency for clients, according to Bloomberg terminal data reviewed by CoinDesk.

These banks and brokerages purchased small amounts of shares in Switzerland-based 21Shares’ ETP, the data shows. The shares debuted Feb. 4 on the SIX Swiss Exchange at a price of $22-23 and have since climbed to $30.

The purchases suggest institutional investors’ appetite for crypto exposure in the current bull market goes beyond the market bellwether bitcoin, or even its closest rival ether. The DOT token’s market capitalization is currently over $19 billion, making it the fifth-largest crypto, according to CoinGecko data. The brainchild of Ethereum co-founder Gavin Wood, Polkadot is a blockchain network that supports various interconnected sub-chains called parachains.

To be clear, these clients are not investing in DOT itself, but rather a security that tracks its performance. They won’t need to download special software to run a wallet, and the ETP meets the mundane requirements of traditional investing, such as an International Securities Identification Number.

“We’ve seen the interest in trading cryptos increase markedly,” said Michael Lie, head of digital asset trading at Flow Traders, a market maker in crypto ETPs. “These products are an easy way to gain exposure to cryptocurrencies, without having to worry about custody.”

Tale of the tape

So far, Goldman Sachs, represented on the Bloomberg screen by the ticker symbol “GS,” purchased three lots of shares on behalf of a client, according to the data.

A spokesperson for Goldman Sachs said it had no knowledge of the trades and would look into it. Requests for comment from the other banks and brokerages were not returned by press time.

The Polkadot ETP now has over $15 million in assets under management, said Laurent Kssis, Head of ETP with 21Shares. The firm also manages the Crypto Basket Index ETP, which tracks the performance of five major cryptocurrencies. Polkadot is now the second-largest component of the index, Kssis said.

On Jan. 6, the U.K.’s Financial Conduct Authority banned retail investors from accessing cryptocurrency exchange-traded notes, another type of ETP, explaining it considers the products too risky for everyday consumers. Despite the ban, the Bloomberg data shows there is strong demand for crypto ETPs from big-money investors.

Traditional financial institutions have signaled an interest in handling actual cryptocurrency, not just proxy instruments. In January, for example, CoinDesk reported that Goldman Sachs had issued a request for information (RFI) to explore digital asset custody.