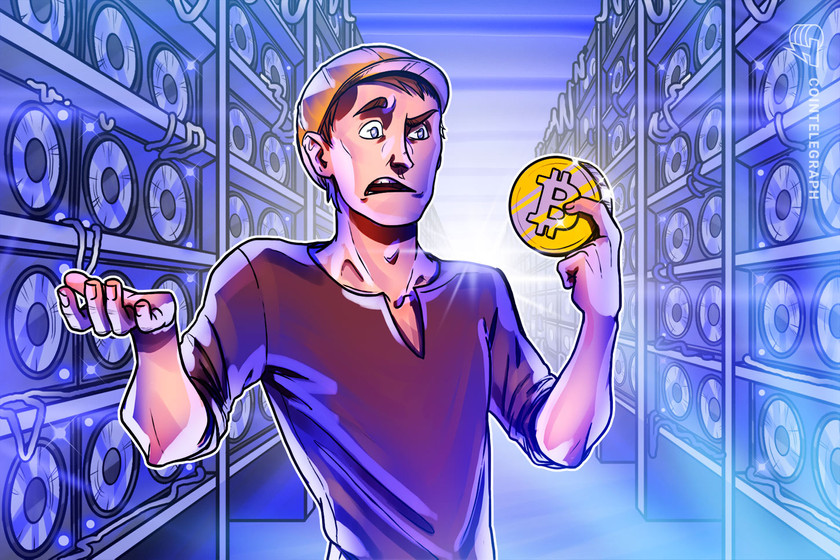 Computing hardware manufacturer Zotac angered a customer base of loyal gamers on Feb. 16 after it posted a tweet apparently marketing its new Nvidia 30 series graphics cards to cryptocurrency miners.

Zotac’s post showed a stack of what looks to be GeForce RTX 3070 White Edition GPUs, along with the caption, “An army of ZOTAC GAMING GPUs hungry for coin!”

An army of #ZOTACGAMING GPU's hungry for coin!

The availability of Nvidia’s 30 series graphics cards plunged moving into the new year, while their cost exploded. By late December 2020, Ether (ETH) miners could make $12,000 a month (depending on electricity costs) by combining 78 of Nvidia’s RTX 3080 GPUs. Since then, potential mining income has more than doubled, after the value of Ether increased 140% in the intervening period.

Not every Zotac follower on Twitter was pleased with the apparent attempt to court cryptocurrency miners. One user replied:

“Too bad those aren’t in the hands of all the gamers and PC enthusiasts as well…Especially the white limited edition that miners don’t care about.”

Another user, MWausE, tried to persuade Nvidia to stop supplying Zotac with GPUs if they weren’t going to be sold to gamers. They wrote:

“Dear @NVIDIAGeForce @nvidia, could you please Stop supplying Zotac with any New GPUs!! They are clearly not interested in selling them to loyal gamers.”

The shortage of high-end graphics cards amid a renewed cryptocurrency bull run saw the cost of Nvidia’s 30 series cards almost double since release — from $699 in September, to around $1,300 at the time of publication.

Even portable computers that contain the 30 series GPU have been snapped up by Ethereum miners in China, who have constructed mining farms made from stacks of interconnected laptops.

In January, Nvidia’s chief financial officer, Colette Kress, assured gamers that they were still the main focus of the firm’s attention, and claimed the current shortage was a result of increased demand from gamers alone.