How Nigerians Are Reacting To The Cryptocurrency Ban 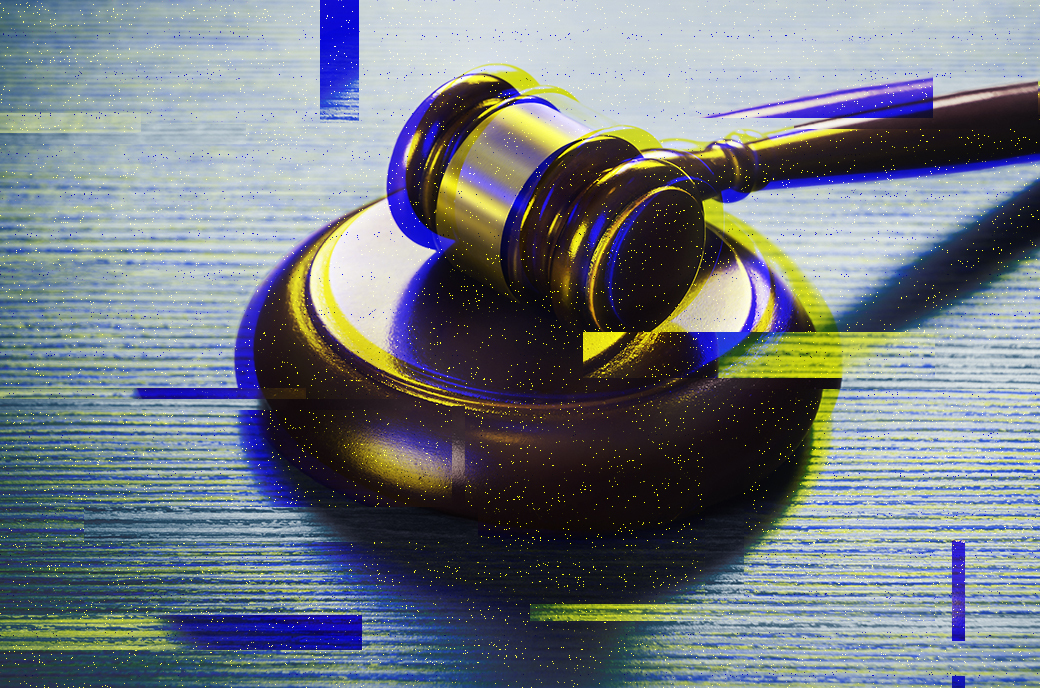 In a move that sparked outrage on social media earlier this month, the CBN issued a reminder to regulated financial institutions in the country that a 2017 regulation prohibits them from dealing in cryptocurrencies or facilitating payments for cryptocurrency exchanges.

Following the outrage that greeted the incident, the CBN released a press statement that explained the rationale for its reminder. According to the statement from Acting Director of Corporate Communications Osita Nwanisobi, banning cryptocurrency facilitation is necessary because they are used to commit crimes. It specifically mentioned terrorism and money laundering as crimes perpetrated with cryptocurrency. It also made reference to the Silk Road, the darknet site where cryptocurrency was used to buy drugs and other illicit goods.

The CBN also claimed in its statement that the ban was necessary because of the risks involved in the speculative market, saying Nigerians must be protected.

However, several young Nigerians believe this ban to be a consequence of the End SARS protests. The protests were part of a massive campaign in November 2020 against police brutality in the country. The protest started as a hashtag on social media, but soon developed into in-person protests that shut several cities down for days.

As part of the moves to stop the protests, the CBN directed banks to freeze the accounts of individuals associated with the protest. This was likely done with the belief that if funding was cut, the protests will stop.

But this move failed to work, as donations were sent in bitcoin to fund the necessary logistics of the protests. The movement also received the support of Twitter cofounder Jack Dorsey. Many believe that the reminder of the CBN ban on cryptocurrency facilitation is additional government retaliation.

Nigeria ranks as the second-largest bitcoin market after the United States in volume traded via the exchange Paxful. It is therefore not surprising that the news of the ban reminder was taken badly on social media. Several people highlighted the reminder as further proof of the anti-youth agenda of the government in power.

Following recently-released regulatory proposals for cryptocurrency investments from Nigeria’s Securities and Exchange Commission (SEC), others also pointed out the divergence in decision making among financial regulators. This suggests the absence of cooperation between the governmental institutions regulating Nigeria’s financial sector. The SEC has put its regulatory plans on hold following the CBN ban reminder.

Cryptocurrency exchanges operating in Nigeria have also ceased accepting or facilitating transactions involving the naira. Many of these platforms informed their users of the decision on social media.

The CEO of the biggest cryptocurrency exchange platform in the world, Binance, used Twitter to instruct users to withdraw their naira on the exchange or convert it to cryptocurrency.

Speaking about the Binance withdrawal of baira transactions, local economist Nonso Obikili noted the importance of Binance in the cryptocurrency industry in Nigeria. According to him, the daily volume of naira-crypto transactions on Binance surpassed that on the Nigerian Stock Exchange.

He stated that, while trade volume on the Nigeria stock exchange was 5.6 billion naira on February 5, 2021, that of BTC/NGN trades on Binance alone was 13.4 billion naira. Considering that Binance is just one exchange out of many, the overall transactions would likely be far higher.

Also, tweeting about the Binance statement, crypto enthusiasts have said that Nigerians do not need to panic. According to Nigerian blockchain engineer Tosin Olugbemiga, all that a user needs to do is avoid depositing on the platform. It is also necessary for the user to exchange any naira balance for USDT.

Many Nigerians also questioned the logic behind the CBN reminder, saying that there is no rational argument for it and that, given its effects, it might run contrary to the promises of the current administration to take 100 million Nigerians out of poverty.

A social media commentator, Japhet Omojuwa, tweeted that the CBN cannot claim that crypto traders in Nigeria are anonymous. This is because of the processes involved in owning a bank account in Nigeria, from having a bank verification number to the KYC regulations in place to ensure that banks know their customers.

Others mentioned other social issues currently plaguing the country, such as herdsmen attacks.  As Twitter user Ebovi Wali pointed out, there is irony in a government debating open grazing regulations for many years, but quickly banning cryptocurrency.

In addition, according to Adewale Yusuf, CEO of TalentQL, government policies restricting cryptocurrency business for startups could be discouraging foreign investors.

Other investors also noted that the new policy doesn’t address the reason behind the adoption of cryptocurrency by Nigerians and the monetary problems. Thus, policies such as this might push investors and even tech startups to go to other African countries.

Former vice president of Nigeria, Atiku Abubakr, also condemned the ban. From his point of view, it would potentially reduce inflow of capital into Nigeria.

In light of the uproar surrounding the ban,  the senate’s upper chamber has called for CBN Governor Godwin Emefiele to appear before it and explain the decision. The Securities and Exchange Commission has also been summoned.

The senate resolved after considering a motion raised by senators Istifanus Dung Gyang and Adetokumbo Mukhail Abiru. The senators raised the motion to discuss the issue and stated that cryptocurrency appears as an opportunity as well as a threat.

It was co-sponsored by Senator Mukhail Adetokumbo Abiru, who made arguments supporting and against cryptocurrency transactions in the country. He pointed out the various risks associated with it and the threats it poses.

The motion was finally passed after Senator Hassan Hadejia moved for an amendment that will allow the senate committees on ICT and cybercrimes, capital markets, banking, insurance and other financial institutions, to analyze the issue.

This is a guest post by Oluwapelumi Adejumo. Opinions expressed are entirely their own and do not necessarily reflect those of BTC Inc or Bitcoin Magazine.

The post How Nigerians Are Reacting To The Cryptocurrency Ban appeared first on Bitcoin Magazine.