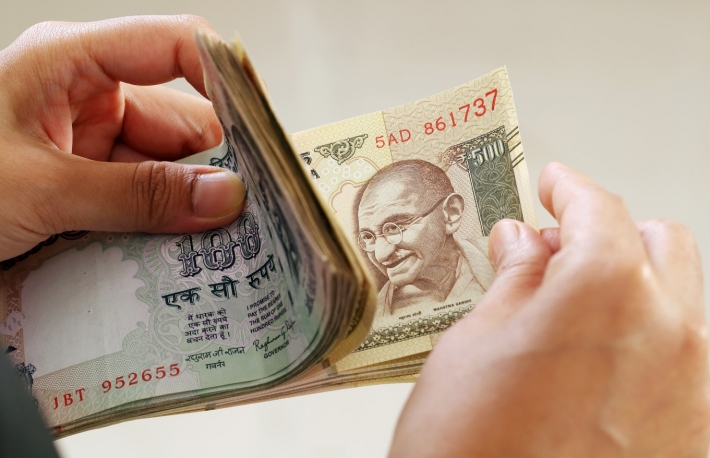 India is reportedly planning a short-term boost to its coffers by ensuring the nation’s cryptocurrency space is taxed before bringing in a ban on such assets.

The government is likely to impose both personal income tax (IT) and the goods and services tax (GST) on gains from trading cryptocurrencies, according to a Wednesday report from Business Standard, one of the largest English-language newspapers in India.

“Bitcoins will be categorized as financial services attracting 18% GST on fee commission collected [by exchanges] under this segment. Plus, [income tax] to be paid on the earnings from this,” a senior finance ministry official familiar with the matter said. They added that an official circular will be released soon.

According to the newspaper’s sources, authorities aim to collect both taxes for the fiscal year April 2020 to March 2021.

The news, if confirmed, is the first clarification on how the cryptocurrency industry and its users will be taxed, albeit probably briefly.

The government is also planning to introduce a cryptocurrency bill in the ongoing session of Parliament, seeking a ban on “private cryptocurrencies,” as well as the formal start of development of a digital rupee to be issued by the central bank. The bill’s contents are still unknown, and the government is yet to define the term “private cryptocurrencies.” India’s Minister of State for Finance Anurag Thakur has said that the impending bill will fill policy gaps.

Nischal Shetty, CEO of Binance-owned WazirX said that earnings from crypto trading are taxable like any other income and should be declared in the income tax returns. Shetty added that his exchange has been voluntarily paying GST on trading fees collected from customers.

Taxation does not necessarily imply legality, according to another source. “Let it be clear that just because income tax or GST has been charged on the transaction, it does not by itself make the transaction legitimate. Taxability and legality of transactions are independent of each other,” a senior official at the Finance Ministry recently told The Hindu BusinessLine.

In today’s report, the anonymous official said cryptocurrencies, while unregulated, have not yet been banned and taxation rules apply to all kinds of services and commodities.