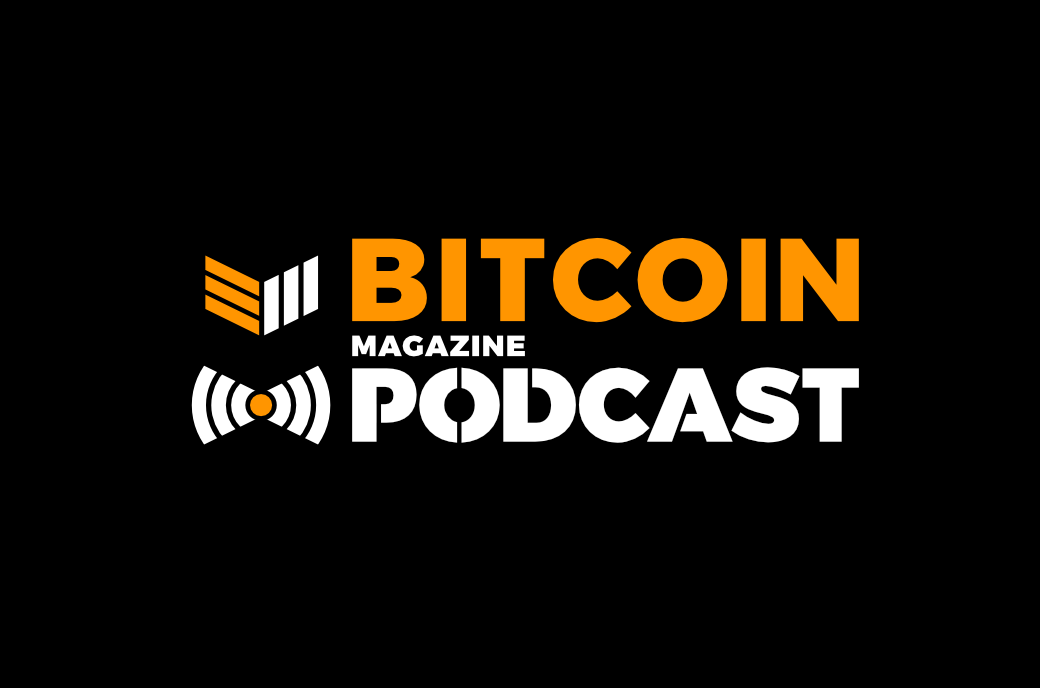 This week for the “Bitcoin Magazine Podcast,” Bitcoin Magazine advisor Matt Odell sat down with Anthony Scaramucci, the cofounder of Skybridge Capital, to discuss his bitcoin fund and his thoughts on the technology and the asset. Scaramucci echoed Bitcoin first principles thinking for the institutional investor class and it was incredibly validating of the Bitcoin narrative.

Scaramucci explained that he could not invest in bitcoin at sub-$1,000 because the asset was simply not large enough for his fund’s strategy. According to Scaramucci, bitcoin is more useful and interesting to him at current price levels than it was back then. Scaramucci explained that he stills believes that we are early in bitcoin’s long-term trajectory, but at the same time, he feels very confident that bitcoin will be the category winner in the greater cryptocurrency space. This is an incredibly bullish interview as Scaramucci demonstrated extreme alignment with the narratives and predictions that hardcore Bitcoin enthusiasts have been making for years.