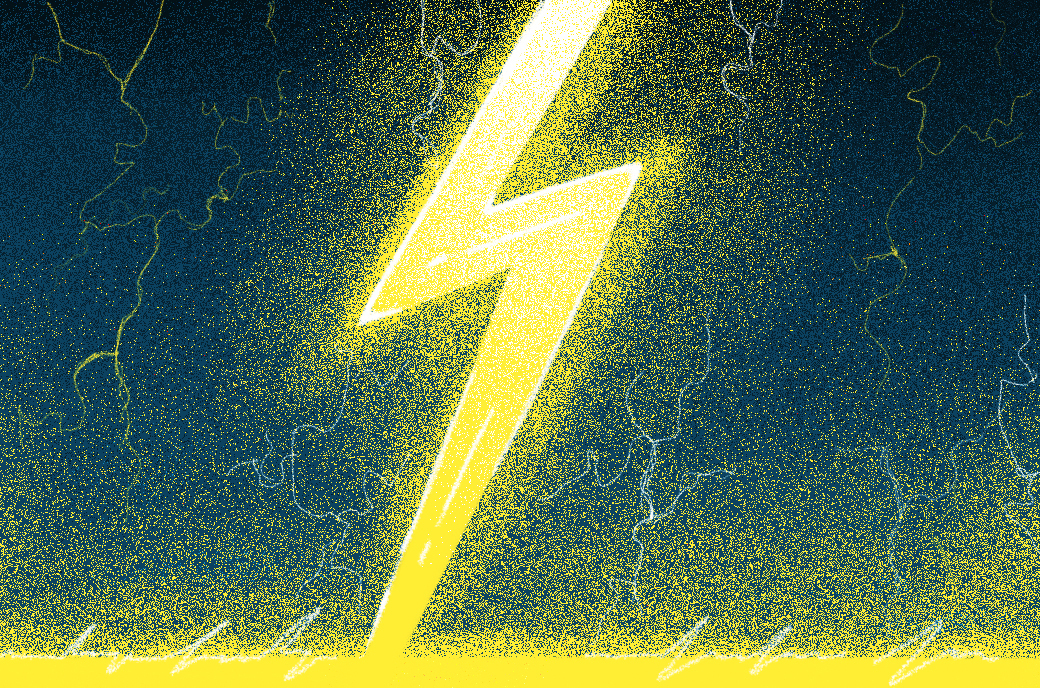 Today, bitcoin payments company Lastbit announced the launch of two payment apps designed to spread use of the Lightning Network among Europeans.

“With these applications, users can send euros over Lightning instantly and even buy bitcoin or pay Lightning invoices instantly, directly from their Lastbit Card interface,” according to a release shared by Lastbit. “Lastbit built these products to demonstrate that Bitcoin and the Lightning Network can in fact be integrated into traditional financial rails.”

With Lite, users can make bitcoin transactions on-chain or over Lightning and can transfer euros as BTC back and forth via the Lightning Network. With Cards, they can pay Lightning invoices and access a physical Mastercard-branded debit card that can be used at merchants in person.

The release claimed that these are the first apps available in Europe that make it possible for users to move instantly between bitcoin and euros using the Lightning Network through IBAN accounts or Mastercard debit cards.

“The Lightning Network is a financial settlement technology that can seriously disrupt how payments are processed globally,” said Bernardo Magnani, cofounder of Lastbit, per the release. “This is barely the tip of the iceberg.”