A bullish bet on technology stocks, or “long tech,” has reclaimed the title of most-crowded trade in the financial markets, according to Bank of America’s (BofA) February survey of fund managers.

According to a Reuters report Tuesday, the move pushed “long bitcoin” back into the number two slot, having been most crowded trade in January.

Bitcoin saw a surge in capital inflow last month, with prices reaching then-record highs above $40,000 on Jan. 8 – a 300% gain from early October lows near $10,000. Before that, betting in favor of technology stocks was the most preferred trade throughout the final quarter of 2020.

While the top cryptocurrency has printed fresh lifetime highs near $50,000 in February on a wave of institutional adoption, capital inflows have cooled.

Reflecting a generally conservative view, only 5% of global fund managers expect bitcoin to outperform other asset classes in 2021 versus nearly 60% for emerging market equities.

Bitcoin, however, is expected to outshine gold. The top cryptocurrency rose 300% in 2020, outperforming every major asset class, and has gained 70% this year.

Crypto traders expect corporate demand for bitcoin to pick up in the wake of Tesla’s recent decision to put $1.5 billion into the cryptocurrency, leading to a more substantial price rally.

The BofA research shows betting against the U.S. dollar (“short dollar”) is still the third most-crowded trade. Meanwhile, cash levels in investment portfolios have plunged to 3.8% – the lowest level since 2013. According to the fund manager survey, when cash levels drop below the 4% mark, it indicates over-optimism and triggers a contrarian sell signal. 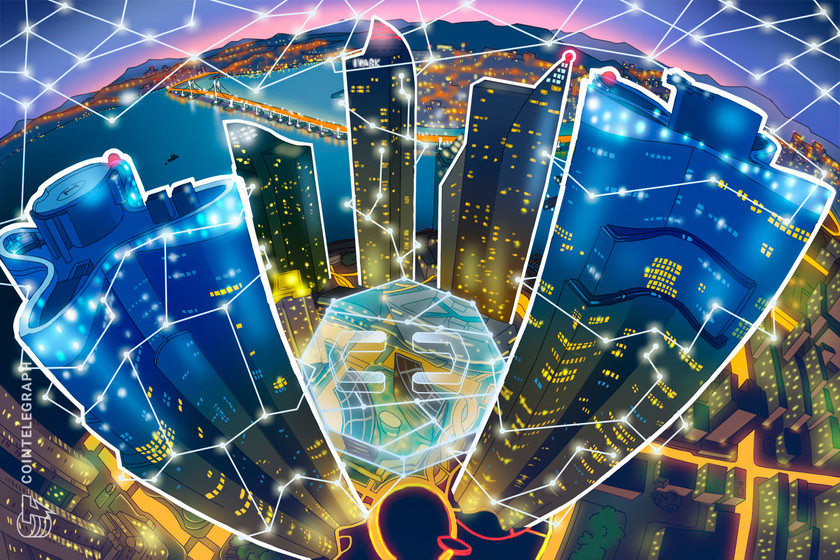 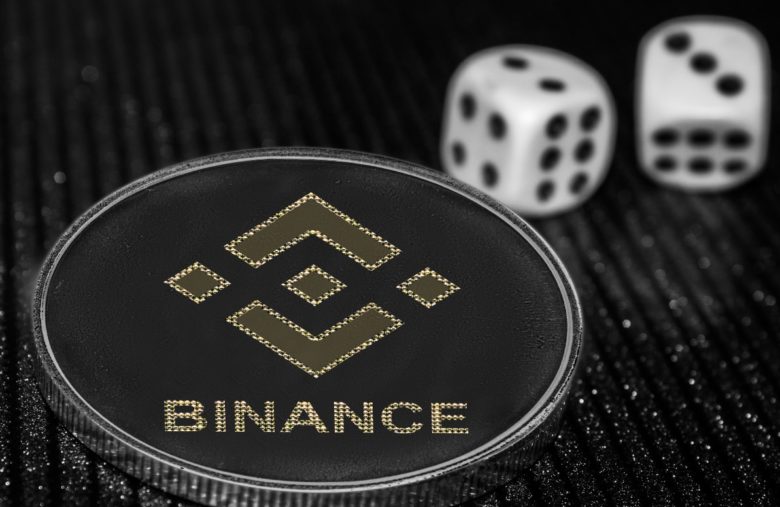 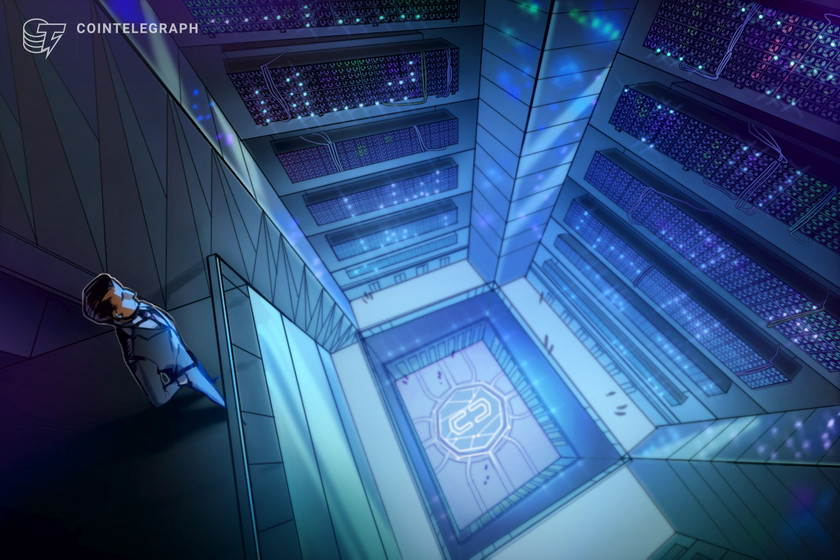 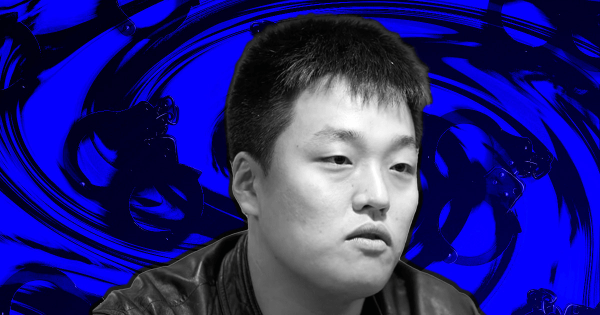 South Korea tightens circle on Do Kwon, arrests his aide