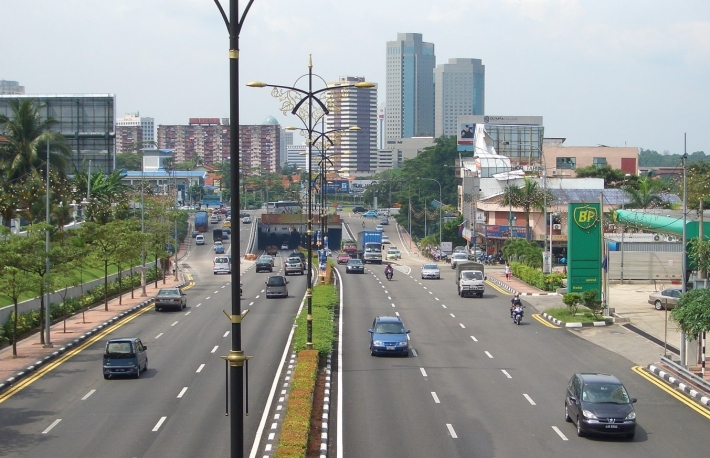 Authorities in Johor state, Malaysia, arrested seven men for stealing millions of dollars-worth of electricity to mine bitcoin earlier this week.