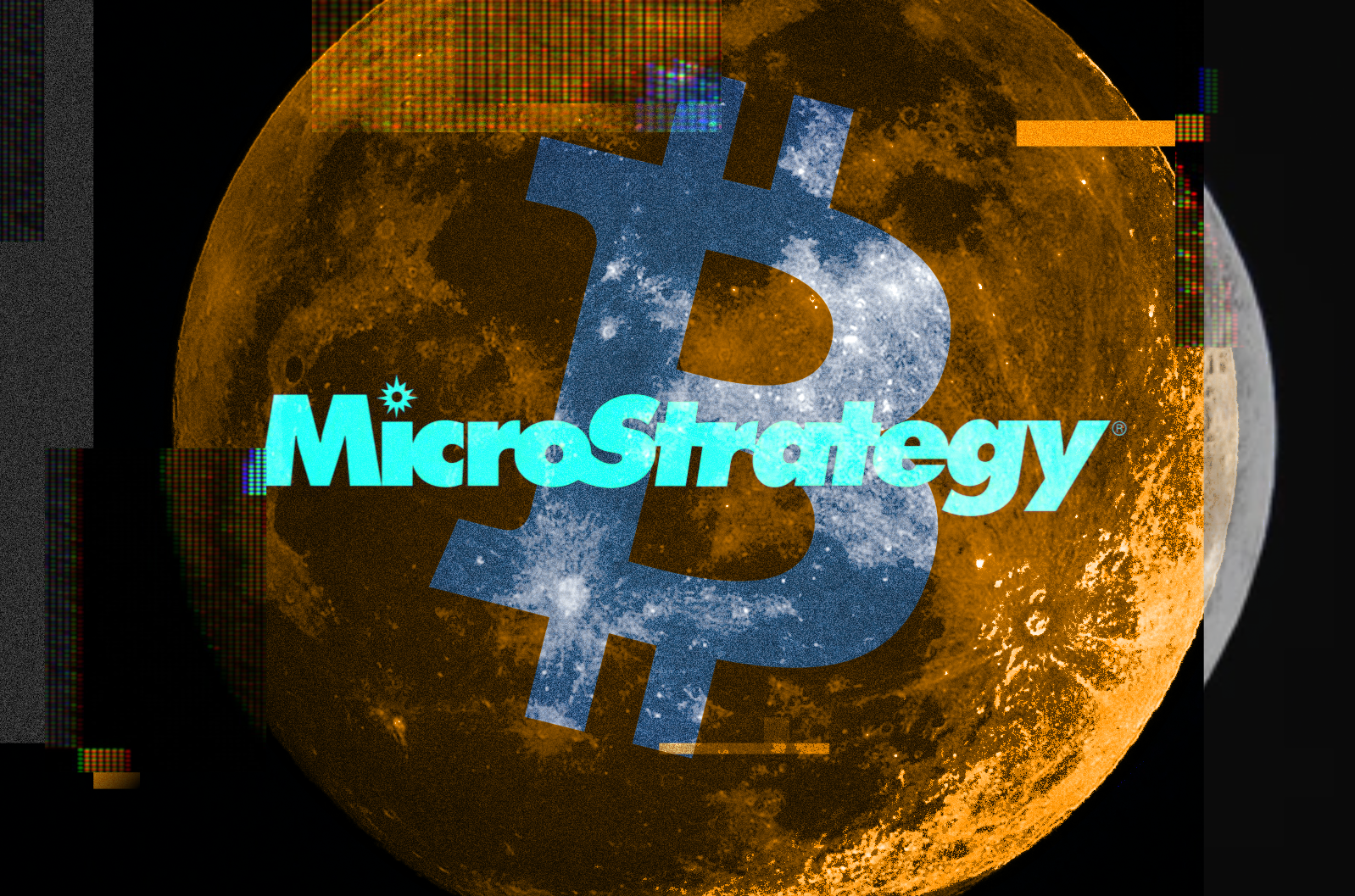 After raising more than $1 billion dollars to buy bitcoin last Friday, MicroStrategy announced today that it has completed a purchase of approximately 19,452 BTC, purchased for an aggregate price of $52,765 per bitcoin. CEO Michael Saylor announced the monumental purchase via Twitter.

In total, MicroStrategy has purchased an aggregate $2.171 billion worth of bitcoin, holding about 90,531 bitcoin in total (or about 0.43 percent of all of the bitcoin that will ever exist). The company announcement noted that these bitcoin have been purchased for an average price of $23,985 per coin (at the time of this writing, 1 BTC is valued at more than $49,000 on various OTC exchanges).

The move has emphasized that Saylor is more than willing to put his money where his mouth is and remains confident that bitcoin is the best possible asset for maintaining monetary energy into the future.

“The company now holds over 90,000 bitcoins, reaffirming our belief that bitcoin, as the world’s most widely-adopted cryptocurrency, can serve as a dependable store of value,” Saylor is quoted as saying in the announcement.

After buying billions of dollars’ worth of bitcoin, is MicroStrategy going to finally sit back and relax? Does it have enough? The answer is no, it’s going to buy more. MicroStrategy plans to continue accumulating bitcoin.

“We will continue to pursue our strategy of acquiring bitcoin with excess cash and we may from time to time, subject to market conditions, issue debt or equity securities in capital raising transactions with the objective of using the proceeds to purchase additional bitcoin,” Saylor said.

Buying this much bitcoin this quickly recalls the “Bitcoin For Corporations” conference that Saylor hosted earlier this month. More than 8,000 individuals attended the conference, and shortly after it was held, Tesla bought $1.5 billion worth of bitcoin. Given how successful the conference was, one can only assume that we will be seeing more institutions buy loads of bitcoin in the future. Saylor and MicroStrategy seem to be aware of this and chose to act fast to accumulate more BTC.

There will only ever be 21 million bitcoin, and these companies are going to have to battle it out on the marketplace to accumulate more than their competitors. Once you get bit by the bitcoin bug, you can’t stop accumulating. One can never have enough.