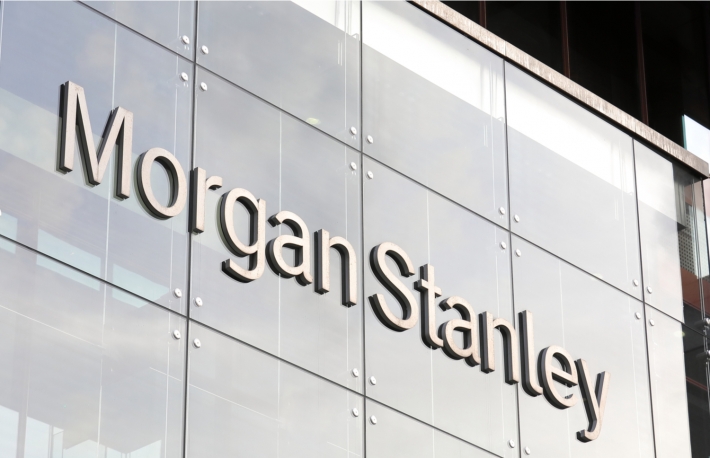 Morgan Stanley’s $150 billion Counterpoint Global investment unit is considering placing a bet on bitcoin, according to a report by Bloomberg, which cited people familiar with the matter.