Most Finance Chiefs Still Balk at Bitcoin on the Balance Sheet: Survey 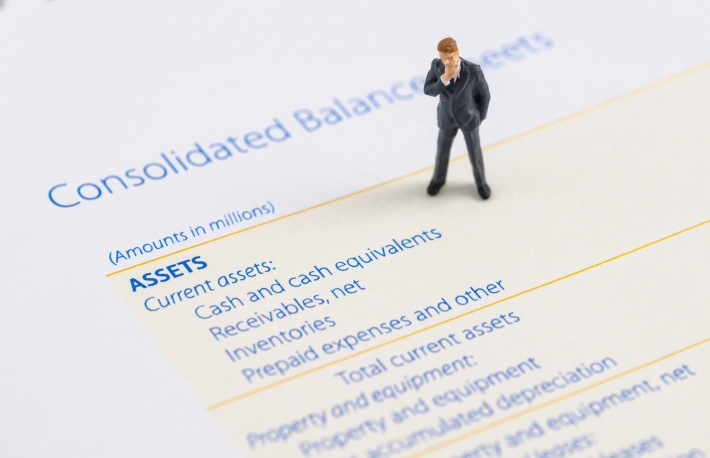 Bitcoin’s march onto corporate balance sheets could be hampered by the crypto’s legendary volatility, according to a survey by Gartner released Tuesday that found only 5% of business executives intended to invest in bitcoin as a corporate asset this year.