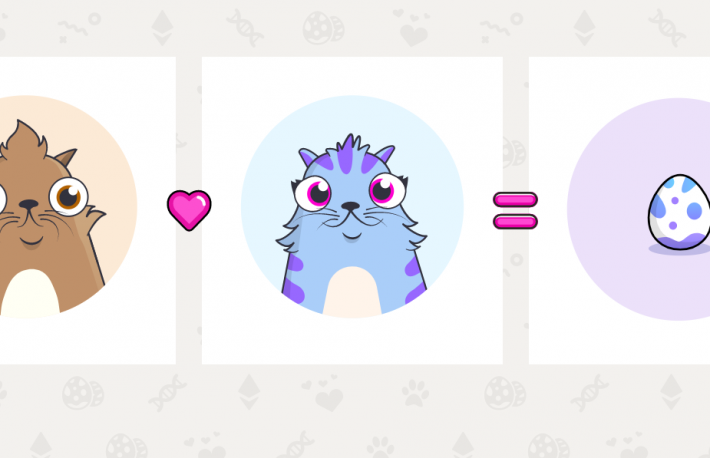 Dapper Labs, responsible for high-flying digital collectables such as NBA Top Shots and CryptoKitties, is raising funds that should net the firm more than $250 million at a valuation of about $2 billion, according to The Block, which cited sources familiar with the deal.