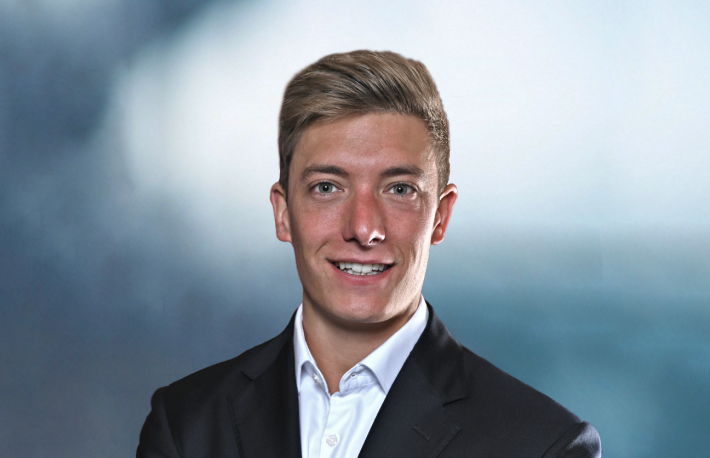 The Arcanum Emerging Technologies Fund is to be the first of a series, with an initial close expected in late February, according to a company statement. The fund will provide seed and series A financing to blockchain firms in emerging markets, the companies said in a statement on Monday.

According to James McDowall, a founding partner at Arcanum, the fund is geared towards finding, supporting as well as incubating blockchain startups that are exploring decentralized finance (DeFi) and building on Web 3.0. The fund also hopes to tackle social issues in emerging markets, McDowall said.

“DeFi is hot right now. But there is a lot of financial inclusion to take place in India and other emerging markets, and that’s something we’re passionate about,” McDowall told CoinDesk.

The fund will initially focus on blockchain projects in India, although not exclusively, McDowall said, adding that Arcanum founding partner Rahul Andra is based in Bangalore, India, where he is working directly with the blockchain communities to find promising projects.

According to McDowall, India has one of the largest pools of talented developers in the world, and with around half of the country’s population under the age of 25, he expects a substantial spike in innovation and entrepreneurship.

“At first glance it’s not exciting because it’s only $10 million. But we can do so much with that in India,” McDowall said.

Despite India’s lack of regulatory clarity when it comes to crypto, and its recent decision to move forward with a blanket ban on mining, trading and crypto investments in the country, the local blockchain space is attracting substantial capital investment.

According to Alpha Innovations Chief Operating Officer Nicole Biernat, what drew her towards a partnership with Arcanum was its global team. Arcanum founding partners are based in New York, Zurich, Bangalore and Beijing.

“What’s so powerful about that is that each of them have these very deep networks and connections in their respective areas. So there’s a lot of different places to draw talent from,” Biernat said.

All of the partners in the fund are veteran blockchain investors, McDowall said, adding that he has been investing in the space since 2016.

Bermuda-based Alpha Innovations and U.S.-based Arcanum Capital have partnered with service providers including Bermuda’s Apex Fund Services, Walkers and KPMG for the launch of the fund.