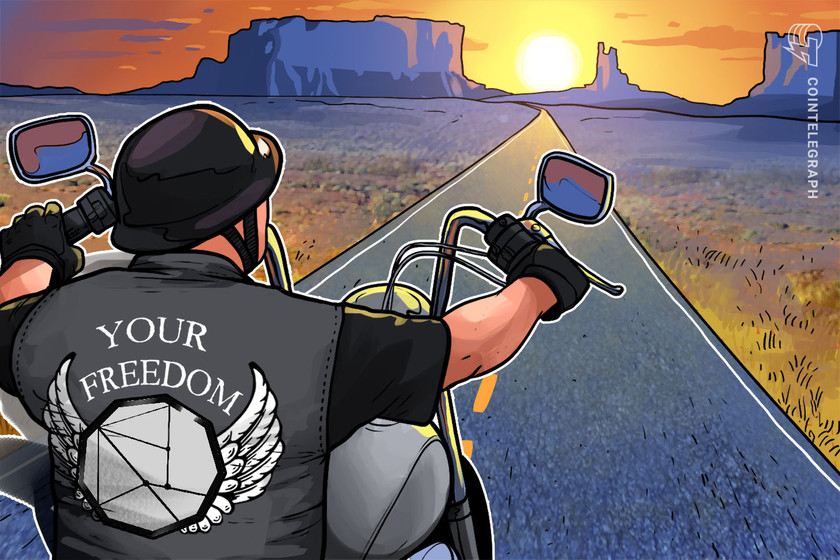 There is now a clear path to finally using Polkadot, but issues with the testnet suggest there may be delays.

The Polkadot (DOT) project released a detailed roadmap on Monday for the highly-anticipated rollout of parachains and slot auctions, which should mark the full launch of the protocol.

The roadmap is divided into three main stages. The current phase is the Rococo testnet environment, where developers can test mechanisms to communicate between various Polkadot parachains, its analog of shards. The platform uses a mechanism called Cross-Chain Message Passing-lite, or XCMP-lite, to allow parachains to send tokens and generalized messages to each other by going through Polkadot’s relay chain, the central coordinator of the network.

The Rococo testnet was launched in August 2020, but the component features have yet to be fully completed. Once details like dispute resolution and approval voting are completed, the Polkadot code base will finally reach feature completion.

However, that won’t mean that the parachains will be implemented just yet. The next stage will be holding a vote to enable parachains on Kusama, Polkadot’s “canary network.” Kusama can be considered as a middle ground between a testnet and a mainnet, featuring a higher tolerance for experimentation while still holding real economic value.

Once the parachains on Kusama are stable, and all audits are completed, an on-chain vote will be triggered on Polkadot to introduce parachain auctions.

There are no indications of the precise timelines for these milestones. Representatives from Polkadot could not be immediately reached for clarification.

Nonetheless, the rollout of parachains was expected by many to occur in Q1 2021, which is already more than halfway through. There also appear to be issues with the Rococo testnet’s stability. For example, one of its parachains has been stuck on block 1036, which is timestamped for Monday, around 9 PM UTC. A Monday GitHub pull request titled “New Genesis,” which comes after a deleted branch named “bkchr-rococo-nuke-187”, suggests that there has been a significant stability incident for the testnet. Alex Melikhov, CEO of Polkadot parachain candidate Equilibrium, told Cointelegraph that the project is “optimistic about the timeline of the Polkadot parachain launch,” even though “the latest updates to the Rococo testnet are indicating the necessity of further amendments to the technology.” Continuing, he offered a view of the potential timelines once the Kusama launch is complete:

“Given the one-month interval until Polkadot deployment then declared by Gavin, we will expectedly see DOT auctions launched quite soon.”

In the meantime though, Polkadot’s DOT token has rallied to new all-time highs. The token gained 10% to reach over $30 on Tuesday, which adds to an already impressive rally from $9 at the start of 2021. The token is now in a close fight for the fourth position by market capitalization with Cardano (ADA), after decisively taking XRP’s spot earlier.