Polkadot’s upcoming parachains to be tested on the Kusama Network 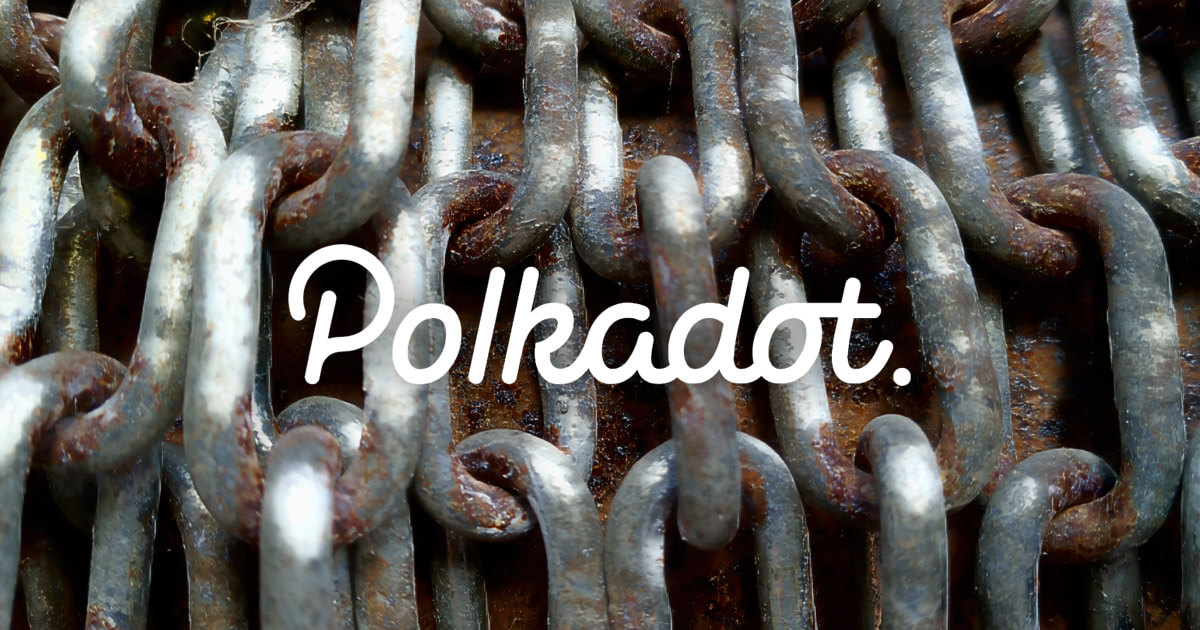 Ahead of its long-awaited parachains launch, Polkadot published a comprehensive roadmap where it revealed that all upcoming parachains will be tested and optimized both on regular parachain testnets such as Rococo and on the Kusama Network.

Parachains, the building blocks of the ambitious Polkadot network, are set to see their full launch in the very near future. When delivered, parachains will allow Polkadot to realize its full potential as a scalable multi-chain architecture.

The entire Polkadot network is currently in its Rococo phase. Rococo is a parachain testnet that enables developers to test and bug fix before rolling out their parachains to the mainnet. According to the company’s roadmap, once they’re confident the testnet parachains are running smoothly and all of the code has been fully audited and benchmarked, a vote to enable parachains and slot auctions on Kusama will be submitted via on-chain governance.

Despite being used to test out Polkadot functionalities, Kusama is a live network with real economic incentives. This will enable it to serve as an additional proving ground for parachains, allowing developers to observe things such as network effects that wouldn’t be possible on traditional testnets.

“Kusama governance will first vote to enable parachain functionality via runtime upgrade. After that it can vote to begin slot auctions and to add any common-good parachains,” the company explained.

Once all audits are completed and parachains spend enough time running smoothly on Kusama, the process of launching slot auctions will be initiated. The first public-good parachains will be deployed by the Polkadot community, with DOT holders voting to enable parachain functionality.

Proprietary on-chain governance on Polkadot will enable the community to initiate slot auctions, enabling developers to bid for a chance to set up and run a parachain on the network. All of the 100 parachain slot leases, Polkadot explained in the roadmap, will be allocated through non-permissioned candle auctions.

Following the first auction on Polkadot, every subsequent new auction will take place roughly every two weeks. The winning parachain will be deployed to the network shortly after completing the auction. Parachain slots can be leased for anywhere between six months and two years, after which they’ll go back up for auction.

The post Polkadot’s upcoming parachains to be tested on the Kusama Network appeared first on CryptoSlate.