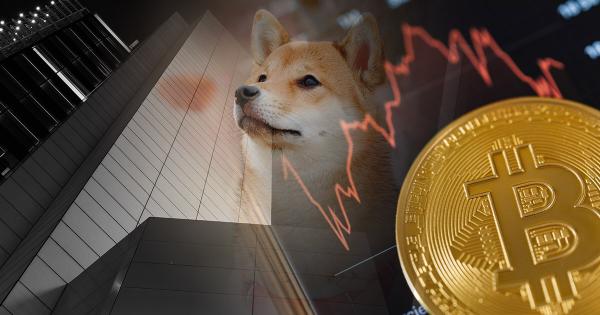 However, price pressures led total assets under management (AUM) to decrease from $75,4 billion to $72,8 billion, the digital asset manager reported.

According to the report, which keeps tabs on the flows into digital asset funds, last week’s volumes brought month-to-date inflows to $787 million, while year-to-date inflows reached a record $9,5 billion.

Following the launch of another investment product in Europe, Bitcoin recorded the largest inflows in five weeks totaling $247 million, according to CoinShares.

“This brings the 11 week run of inflows to US$2,7 billion,” added the report.

As far as Ethereum goes, with inflows of $23 million, the second-largest crypto by market cap recorded its fifth consecutive week of inflows last week.

With regard to inflows relative to AUM, Polkadot and Solana “continue to be the winners,” with recorded inflows representing 8,6% and 5,9% of AUM respectively.”

Starting this week, Bitcoin and Ethereum prices successfully held their rebound from last week’s sell-off, and are, at the time of writing, trading above $58,000 and $4,600 respectively.

The price of Shiba Inu rallied over 30% in the past 24-hour period, as the US crypto exchange announced including the meme coin on its trading platform.

Dogecoin’s main rival recorded a similar surge in popularity in September, following the listing on Coinbase. How hard will it pump this time?