Ripple is Officially a Registered Business in Wyoming USA 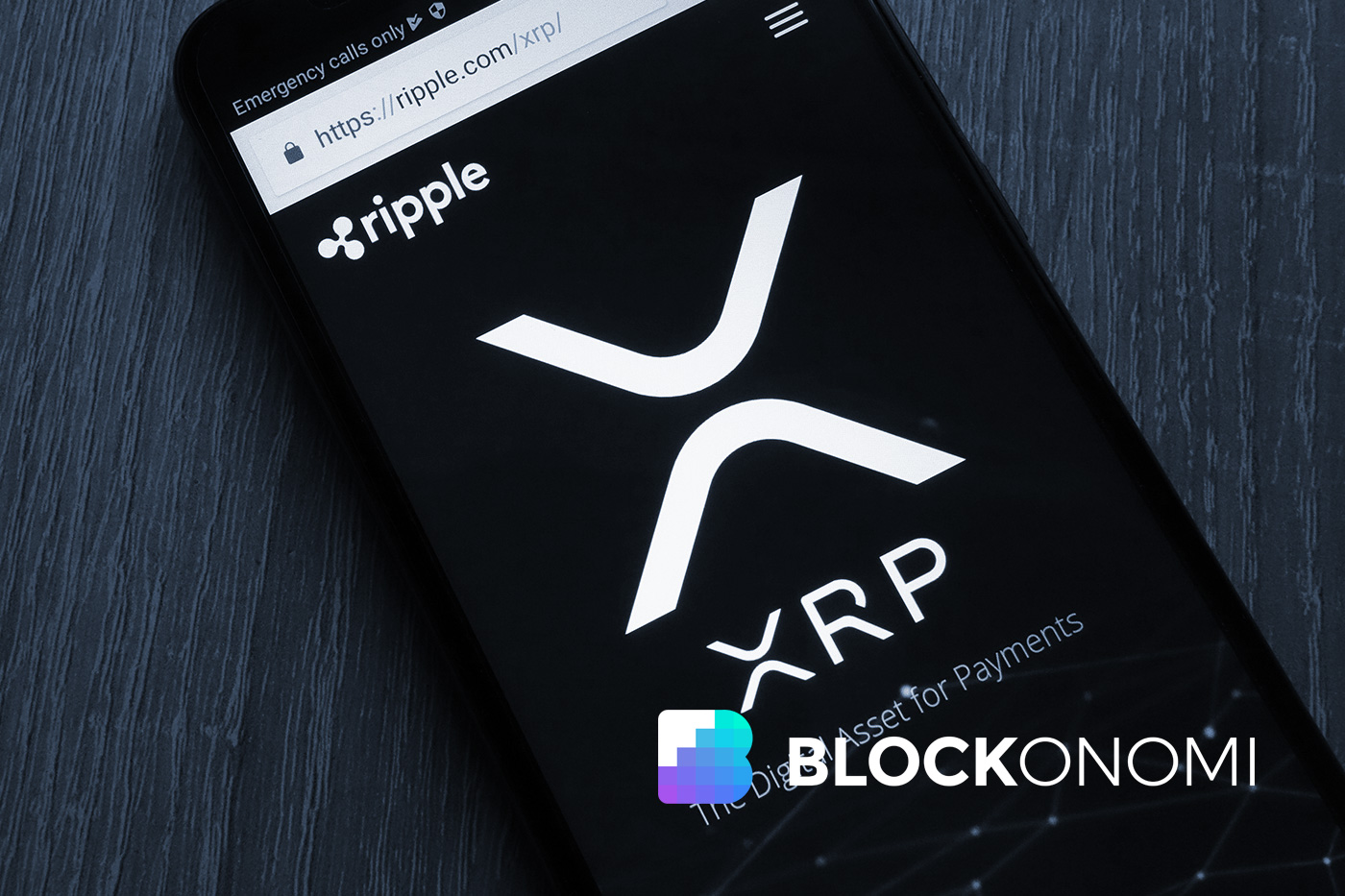 Ripple submitted the initial filling back on February 11th of 2020, according to the Wyoming Secretary of State website, and is now an active limited liability company registered in the state under the name Ripple Markets WY LLC.

While there are still no indications that Ripple is planning to move its headquarters from San Francisco, Wyoming is becoming a major player in the crypto and blockchain technology industry in the United States due to its business-friendly tax laws.

“WELCOME TO Wyoming, Ripple! More crypto companies are realizing Wyoming is a better domicile than Delaware due to our crypto-friendly laws. People often ask how many companies have relocated/redomiciled to Wyoming–we dunno. We don’t keep lists & we like it that way.”

Ripple is not the first crypto company to redomicile to Wyoming, as both Kraken and IOHK, the company behind Cardano, registered in the state back in 2014 and 2018 respectively.

Not only did Charles Hoskinson’s company registered in the state but it also chose to work with the University of Wyoming over Harvard and MIT.

Back in May of 2020, Hoskison also expressed the company’s plans to test blockchain voting in the state in the next 24 to 36 months, sharing his belief that the state will be one of the leaders in blockchain-powered voting.

According to Mrs. Long, crypto companies should consider redomiciling to Wyoming due to the state not having state corp taxes or franchise taxes, as well as crypto being exempt from property and sale taxes. Wyoming is also one of the few states that have clarified crypto’s legal status.

Kraken, one of the most popular crypto exchanges, received a Wyoming banking license back in September of 2020. David Kinitsky, Kraken CFO, referred back then to the state as, ”a rare and shining example of how thoughtful regulation can drive innovation for fintech companies.”

The Wyoming State Banking Board also granted Avanti a bank charter on October 28, allowing it to operate as a digital asset bank that will act as a “bridge between digital assets and the U.S. dollar payments system”, as well as a custodian of digital assets.

The United States Securities And Exchange Commission (SEC) filed a lawsuit against Ripple Labs back on December 22 of 2020 and two of its executives for the alleged raising of $1.3 billion via an unregistered securities offering.

Mary Jo White, former SEC chair, claimed in an interview with Fortune that the agency had made a mistake by filing a lawsuit against ripple: “There’s no way to sugarcoat it. They’re dead wrong legally and factually.”

While White is currently acting as Ripple’s attorney in the lawsuit, she believes that the date of the filing is a reason to be skeptical about the agency’s decision due to most of its members being about to depart with the change in administration.

The SEC has struggled to create a regulatory framework for cryptocurrencies and digital assets in the United States, reaching ambiguous decisions regarding the nature of cryptocurrencies by stating that Ethereum is not a Security, while XRP and other similar assets are.

The lawsuit has still a long way to go before an outcome is decided, but it is expected that a summary judgment should be reached as early as October of this year.

As the lawsuit progresses, experts are closely keeping an eye on the outcome is sure to have a significant impact on the future of cryptocurrencies in the world’s biggest economy.

The post Ripple is Officially a Registered Business in Wyoming USA appeared first on Blockonomi.