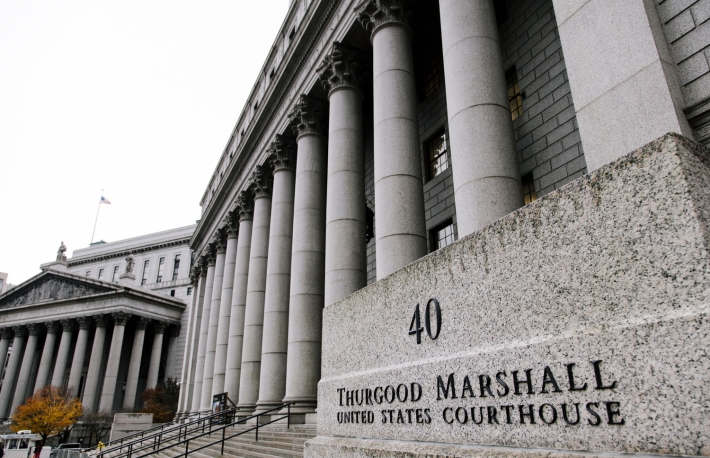 The U.S. Securities and Exchange Commission (SEC) and Ripple said Monday that there’s little chance of settlement ahead of the expected trial of the blockchain payments firm over alleged securities infractions.

In a discovery letter addressed to Federal Judge Analisa Torres at the U.S. District Court for the Southern District of New York, the parties said that having previously discussed the matter, they “do not believe there is a prospect for settlement at this time.” They further noted that previous settlement discussions took place under the Trump administration and were mainly conducted with division directors who have since left the SEC.

More widely, the letter addresses the discovery for the pending trial, with two parties agreeing (or not) the formal process of exchanging information about the witnesses and evidence they’ll be presenting.

In December, the SEC sued Ripple over alleged violations of federal securities laws. It said the company, CEO Brad Garlinghouse and Chairman Chris Larsen sold over $1 billion in XRP to retail investors without registering the cryptocurrency as a security or seeking an exemption.

Notably, the SEC told the judge in Monday’s letter it is seeking to take five depositions beyond the 10 normally allowed over allegations “Ripple and Larsen received two legal memos warning them that there was some risk that XRP would be considered ‘investment contracts’ and therefore securities under the federal securities laws.”

Ripple has refused to comply saying the documents fall under attorney-client privilege and that the SEC’s request is “improper and lacks legal foundation.” The SEC may ask the court to compel Ripple to provide documents and related deposition testimony, the regulator said in the letter.

The initial pretrial conference between the defendant, the prosecutor, and the judge will be held on Feb. 22. The SEC aims to file a first amended complaint by Feb. 19, 2021, with the discovery period now set to be complete by Aug. 16, said the letter.