Robinhood to Allow Deposits, Withdrawals for Cryptos Including Dogecoin 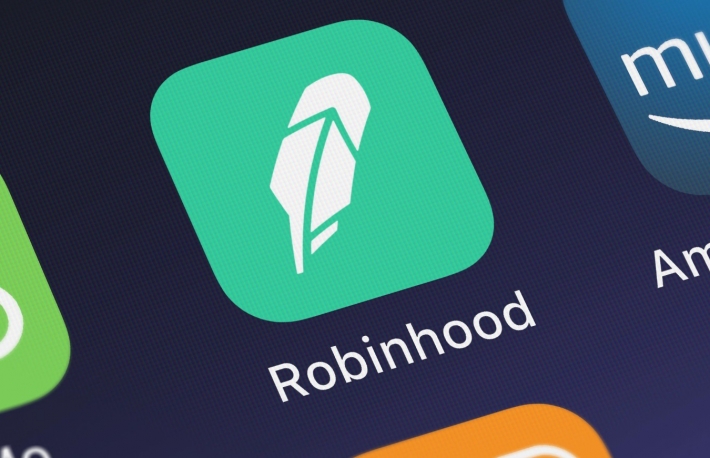 Online brokerage app Robinhood says it plans to enable withdrawals and deposits of cryptocurrencies including dogecoin.

In a tweet Wednesday, the app provider said it “fully intends” to provide the extra functionality, though not date is provided for when it might be activated. Currently, traders can only buy and sell crypto assets within the app, according to its support page.

The tweet came an hour before Bloomberg published an article alleging Robinhood was the owner of the world’s largest dogecoin wallet. Robinhood stated in the tweet that it “does not currently invest in cryptocurrency or use any customer cryptocurrency” for its own benefit.

The popular mobile trading platform has been under fire recently after it limited its users’ ability to buy cryptocurrencies and certain volatile securities, including GameStop stock, last month.

Robinhood cited “extraordinary market conditions” as the primary reason, before later saying its clearing firm raised the fees for conducting transactions beyond what Robinhood could afford to pay.

The company raised $3.4 billion in an emergency fund during the volatile period.

The decision to “limit instant buying power for crypto” meant users had to resort to using settled funds for their purchases, as CoinDesk reported at the time.

Robinhood CEO Vlad Tenev is set to testify in front of Congress Thursday about what occurred during the GameStop pump, which was led by Reddit trading group r/WallStreetBets.

In a written introduction, Tenev said his company had “introduced features that have opened the door for many investors who have historically been unable to access the stock market.”