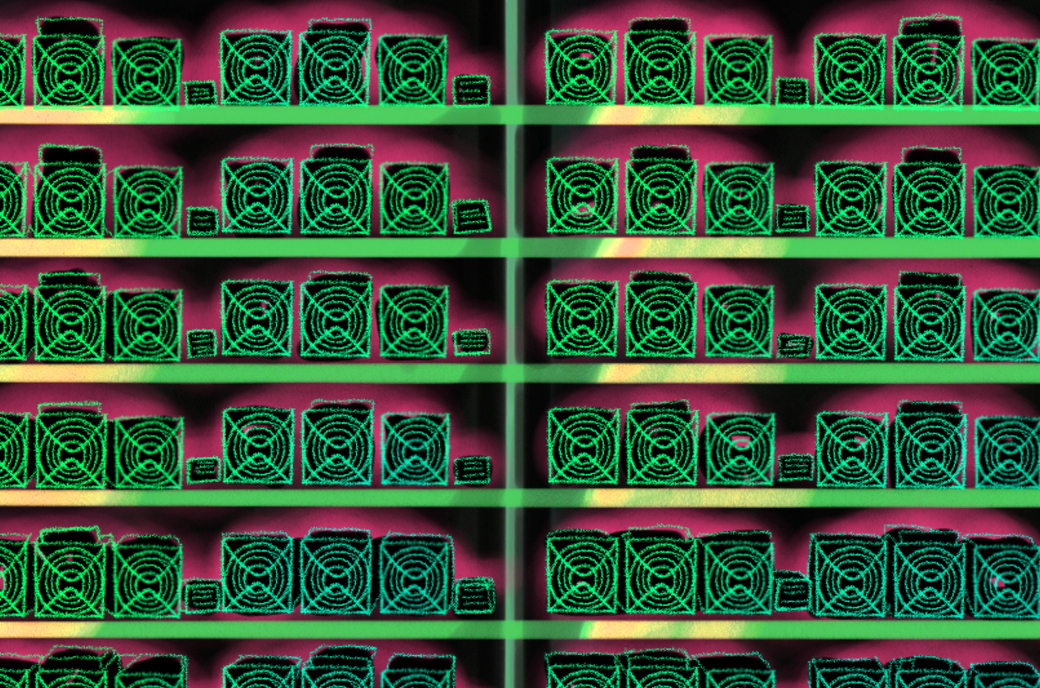 The terms of this purchase agreement include 500.com using 10 percent of its own outstanding shares to execute it, according to the announcement. The terms also outlined additional share issuances based on the performance of BTC.com businesses.

According to BTC.com mining pool data, it is currently the fourth-largest pool by block validation, contributing just over 10 percent of the total network hash rate over the last three days. As of the time of this writing, BTC.com maintains a hash rate of 15.36 exhahashes per second across that timeframe.

This news comes hot off the heels of 500.com’s announcement in early February that it is purchasing 15,900 bitcoin mining rigs. This is rapid advancement for the online gambling company, which only just announced its intention to enter the blockchain space in January.

It also begs the question of what other non-Bitcoin focused companies will target mining pools for acquisition in the near future. As we see more companies adopt bitcoin as part of their corporate reserve strategies, mergers and acquisitions like this one might be the next steps in the advancement of bitcoin exposure by Wall Street and other institutions.