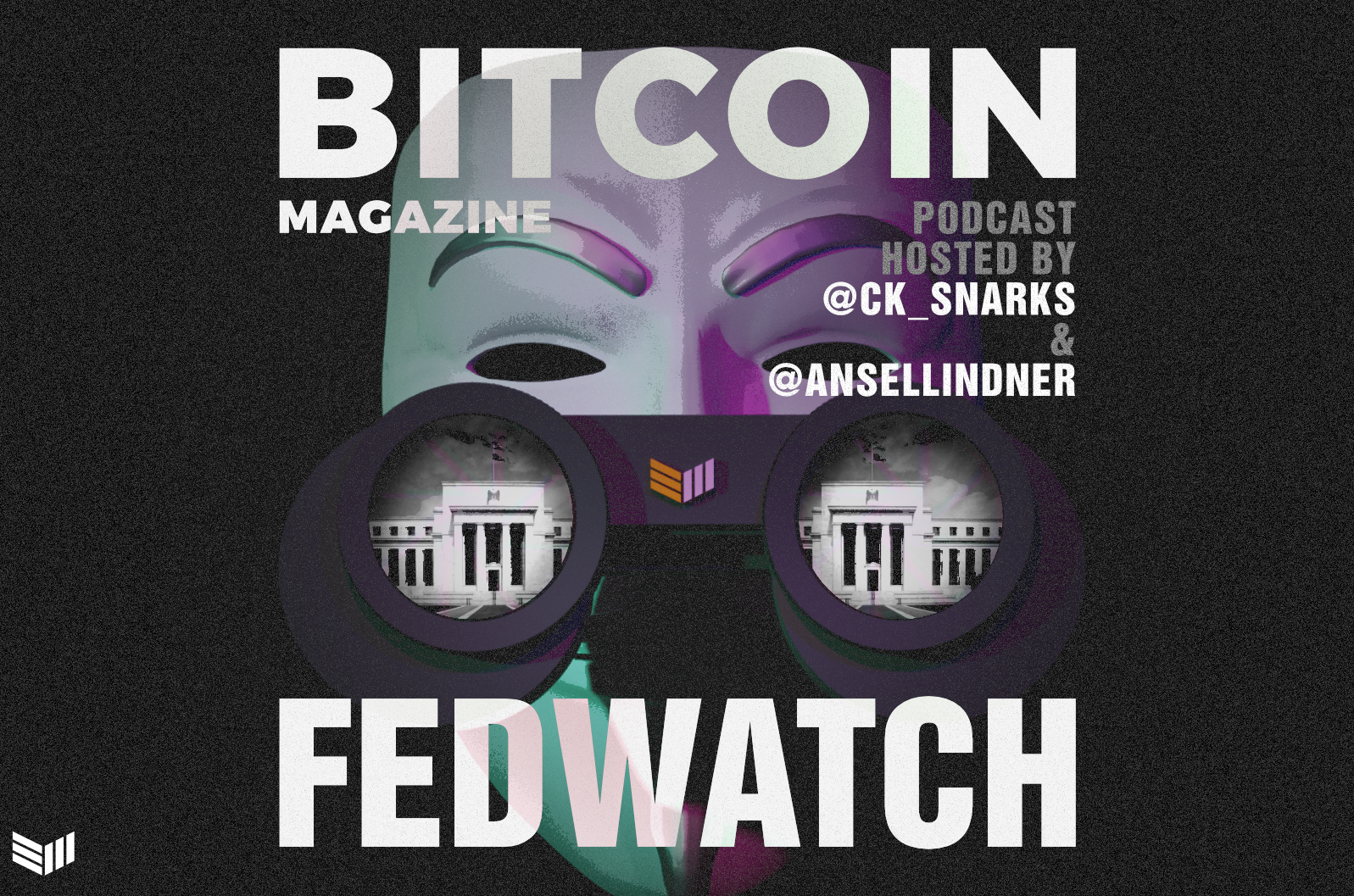 In this episode of Bitcoin Magazine’s “Fed Watch” podcast, hosts Christian Keroles and Ansel Lindner gave an update on bitcoin’s price action over the last two weeks, spoke about the Tether settlement with the NYAG, provided expert commentary on Chairman Powell’s recent testimony and dove deeply into how bitcoin fits into the macro landscape.

Bitcoin’s price action has been quite volatile, but bitcoiners are used to that. After breaking out of January’s consolidation it rose 50 percent to threaten the round $60,000 level before pulling back and consolidating. There is some apprehension about this pull back, because many people were ready for the price to go up and never come down again. Of course, there will be periods of gains followed by times of consolidation. Nothing to get concerned with at this point.

Tether was also involved in some very bullish news this week when it was announced that its parent company had settled with the New York Attorney General (NYAG) to pay an $18 million fine. Despite claims from the NYAG of wrongdoing, no convincing evidence was produced to justify pursuing the case further. This new appears to be quite bullish for the bitcoin industry as Tether provides a significant portion of liquidity on the fiat side of trades.

Next, the co-hosts brokedown some of Federal Reserve Chairman Jerome Powell’s testimony given to the U.S. Senate on Tuesday. At the time of recording, the proceedings were just ending and the tweets about Powell’s bitcoin and “digital dollar” comments were already starting to fly. Ultimately, there was nothing new on this front from the Fed’s chief — he reiterated previous comments using very similar rhetoric, with the sole exception of adding that a digital dollar was a “high priority.”

The basic position of the Fed on a digital dollar remains cautious. It is working with partners like the University of Texas and MIT on research initiatives but it takes its role as provider of the reserve currency very seriously. It will not move quickly on a digital dollar. As comparison, the European Central Bank is on the forefront of this movement for different reasons, but even it is admittedly still four years away. If there is to be a digital dollar, separate from the market that is providing digital dollars already very successful, as Tether it, it will be at least five to eight years away.

Powell also spoke about inflation. Much information can be gathered by a careful listening to his word choices. He said that we may see prices picking up as the economy reopens. But that is not a strong statement, it is one made from an academic framework, not real-world data. He also said that the Fed has the tools to keep inflation under control. But there was no mention of the tools to keep deflation under control, which is the primary atmosphere we are dealing with at this time. Lastly, in regards to recent rises in longer-term U.S. Treasury rates, Powell said that rates are moving up because of expectations of economic recovery. This is a subtle but important point that Lindner emphasized: Powell is not saying rates are moving up because of actual recovery, only the expectation of recovery. And what happens when those expectations turn negative?

This wide-ranging podcast episode ended with a foray into how bitcoin fits into the world of macroeconomics and even geopolitics going forward. We are aware that bitcoin is making an entrance onto the broad international monetary scene, but what will that look like later this year and going forward? Where does bitcoin fit? You’ll have to listen to find out what Lindner and Keroles said, it might surprise you.