What Pushed Bitcoin Past All-Time Price Highs This Week (And What’s Next)? 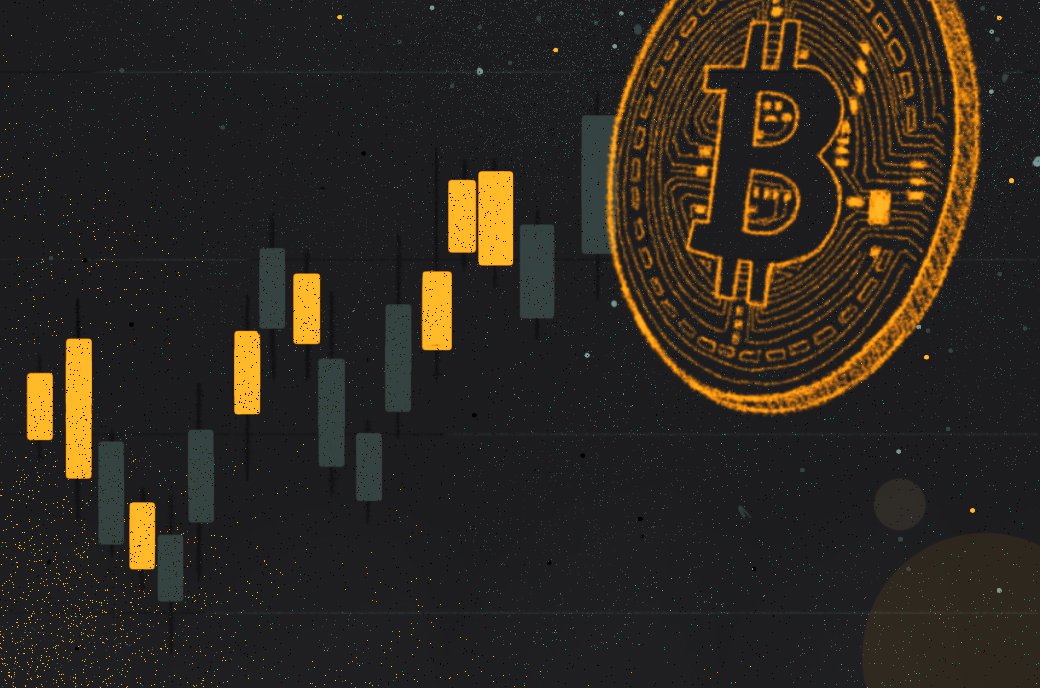 It may be a milestone that is losing some of it’s novelty, but bitcoin once again eclipsed its all-time price high this week, reaching a USD value of $49,000 on Bitstamp today.

Sometimes bitcoin’s price movement can be difficult to parse but, in this case, there was a series of significant news items and events that likely propelled BTC to its current heights.

What Pushed Bitcoin To Its Latest ATH?

The bitcoin bull run that has been ongoing since early 2020 has had a seemingly synergistic relationship with major institutions — as these groups continue to divert their assets into bitcoin, the price rises. As the price risis, the asset is seemingly derisked for other such institutions. But there has never been an institutional buy like the one revealed by Tesla this week.

“Cryptocurrency prices are soaring after Tesla said yesterday that it had purchased $1.5 billion worth of bitcoin with company funds,” The New York Times reported. “Bitcoin’s price, which had already been climbing, promptly set records.”

But that wasn’t the only major institutional adoption coup for bitcoin this week. BNY Mellon, custodian of more than $41 trillion in assets, announced plans to issue, hold and transfer bitcoin on behalf of clients.

“Bitcoin’s price soared past the $48,000 level for a second time this week, hitting a fresh all-time high as Bank of New York Mellon said it would provide custody services for digital assets,” per CNBC yesterday. “The world’s most valuable cryptocurrency hit an intraday record of $48,297.”

Meanwhile, this week also saw a commercial bank announced that it will sell bitcoin through its ATMs, the first-ever bitcoin exchange-traded fund for North America was given the greenlight, two U.S. politicians announced desires to make their cities bitcoin epicenters, a Nigerian politician all but conceded to hyperbitcoinization and more.

What Could Be Next For Bitcoin Adoption?

It’s getting hard to predict what major adoption event will occur next for Bitcoin, as anything appears possible. Will a new country create a national mining program? Will Apple divert its treasury assets into BTC? Will Congress pass a major stimulus bill?

With $50,000 bitcoin prices imminent, any number of things could propel the feedback loop between gains and adoption. But this week has made it clear that even relatively minor adoption events can boost the price significantly.

As bitcoin reached its all-time highs, exchange trading volume was relatively low, per Blockchain.com data, at around $990 million worth on February 11. So, as the wave of adoption continues, it seems, that more record-breaking prices are inevitable.

The post What Pushed Bitcoin Past All-Time Price Highs This Week (And What’s Next)? appeared first on Bitcoin Magazine.