Why Investors Are So Excited About MicroStrategy’s Bitcoin Acquisition Plan 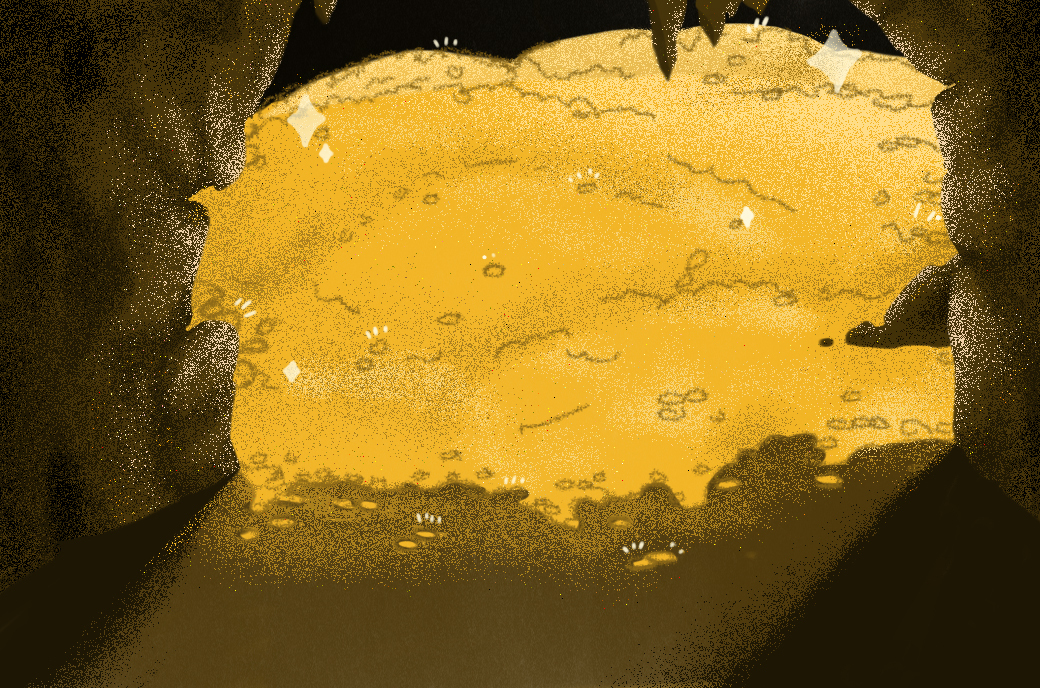 MicroStrategy has announced another convertible bond raise, this time priced at $900 million, in order to buy even more bitcoin. How does this compare to its last bond offering? And why isn’t it going to stop anytime soon?

First, a convertible bond or note starts as a bond, then “converts” to equity. The company pays lower interest rates because of this potential conversion. In other words, the company will pay for it later with an equity dilution. A company may choose this route if it has bad credit or it’s expecting high growth.

In December 2020, MicroStrategy announced its first convertible bond offering for the explicit purpose of buying bitcoin. Citi immediately downgraded MSTR to a “sell” recommendation. But, the market had a much more bullish take.

Investor appetite was so strong that MicroStrategy upsized its offering from $400 million to $550 million with the additional option for inverter’s to purchase another $100 million. All of this was filled for a total $650 million offering.

MicroStrategy also priced its bonds insanely low. Interest was 0.75 percent per year. So, payments were about $4 million per year for a company with an operating income of about $40 million. That’s 10x coverage. Meanwhile, 2x is generally considered strong.

CEO Michael Saylor went even further than this aggressive pricing by giving MicroStrategy the option to settle the bond in shares or pay out in cash. The bond was struck for $398 per share while the stock was at $289. This was equivalent to a 35 percent premium to investors.

This month, MicroStrategy announced a proposed latest offering of $600 million converts with a $90 million optional additional purchase. The announced pricing was even more aggressive than the previous offering. It upsized the offering to $900 million with a $150 million optional increase. This was offered at 0 percent interest to be settled in shares or cash, at a 50 percent premium. The offering closed today and was completely filled for the $1.05 billion raise. Clearly, investor appetite remained massive for such an upside and proposed pricing.

So, why do investors remain excited? MicroStrategy has no debt, apart from its previous $650 million convertible bond note. It can handle more, given its operating income and that its balance sheet has more than doubled from its bitcoin holding — from $1.1 billion to $3.4 billion.

MicroStrategy owns more bitcoin than any other operating company, and it gives it a scarcity value above the value of the core business and BTC holdings. To many institutional investors, it is the company you want to invest in for an “almost free call option on bitcoin”

Tesla’s addition of bitcoin to its balance sheet is helping normalize the practice of corporations adding bitcoin to their balance sheets as a reserve, but MicroStrategy is the only public company actively taking out debt to acquire more bitcoin.

And, per MicroStrategy’s  “Bitcoin Acquisition Strategy” stated in its 10K, it has no plans to stop. For the foreseeable future, it will utilize excess cash flows and debt to acquire more and more bitcoin.

MicroStrategy remains the only public company on the market continuing to take out debt to acquire more bitcoin. Its pricing of these bonds and rising stock price have shown its success in this strategy. They won’t be stopping anytime soon.

This is a guest post by Ellie Frost. Opinions expressed are entirely their own and do not necessarily reflect those of BTC Inc or Bitcoin Magazine.

The post Why Investors Are So Excited About MicroStrategy’s Bitcoin Acquisition Plan appeared first on Bitcoin Magazine.